Celebrating a decade of distinction, Bahrain’s sixth air show is said to be offering an exciting programme of new features, industry-leading content, and a first-class networking experience with key regional decision-makers.

Organised by the Bahrain Ministry of Transportation and Telecommunications and the Royal Bahraini Airforce in association with Farnborough International, the first day of the airshow saw multiple deals and partnerships announced between leaders in the aviation and aerospace community. 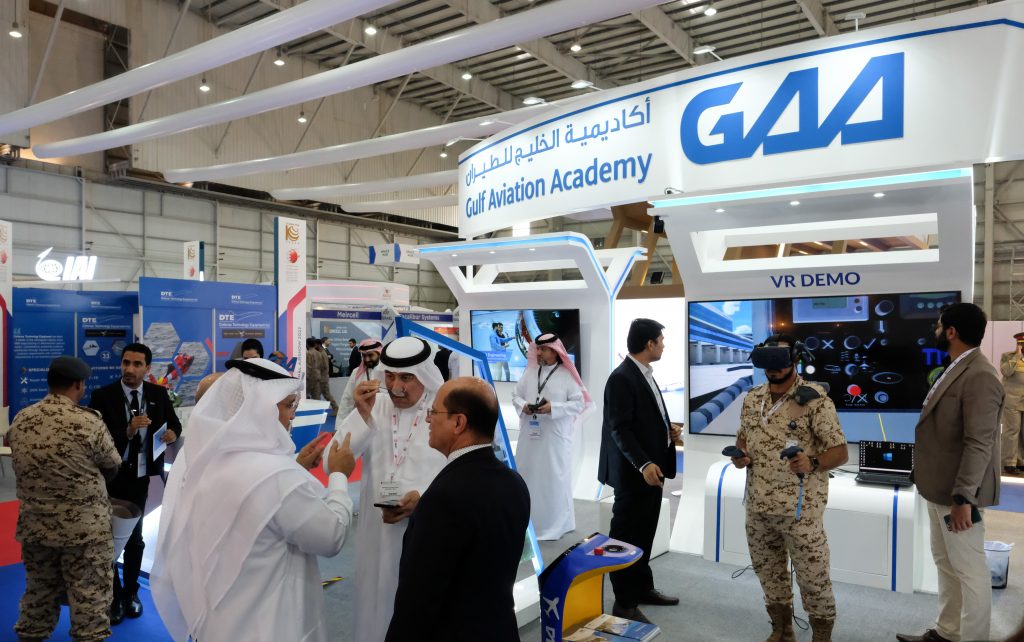 Pratt & Whitney announced that Royal Jordanian Airlines has selected up to 30 of the latest-generation, single-aisle aircraft powered by GTF engines, replacing its entire narrow body and regional jet fleet over the coming 3-5 years.

Specifically, the airline has selected GTF engines to power up to 20 new Airbus A320neo family aircraft, including A320neo and A321neo models.

The Bahrain International Airshow continues on 10 November and 11 November 2022.