Despite being less than a decade old, Hamad International Airport today officially unveiled its airport expansion project to the world.

The Qatari gateway believes the expansion, which includes what it calls a “masterpiece garden at the centre of the airport”, will enrich the passenger experience and transform the airport into an “extraordinary destination where any journey is worthwhile”. 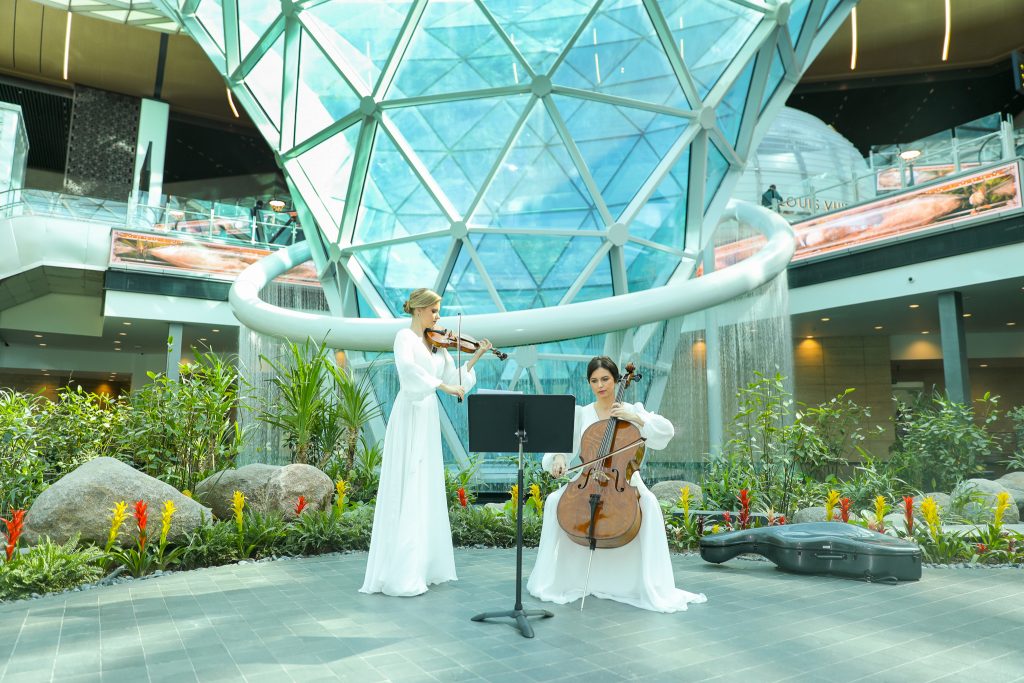 “Our growth plan will see us welcome over 58 million passengers annually – offering global travellers the best services the industry has to offer.

“Through the expansion, we have upgraded our facilities and offerings – creating the ultimate destination for passengers. From world-class services to endless F&B and retail offerings, the expansion further strengthens our ambition as we look towards maintaining our status as the best airport in the world.”

While Qatar Airways Group chief executive, Akbar Al Baker, said:  stated: “We are very pleased to be launching the expansion of Hamad International Airport, an airport that has truly grown to become the ultimate example of a successful, sustainable global facility. 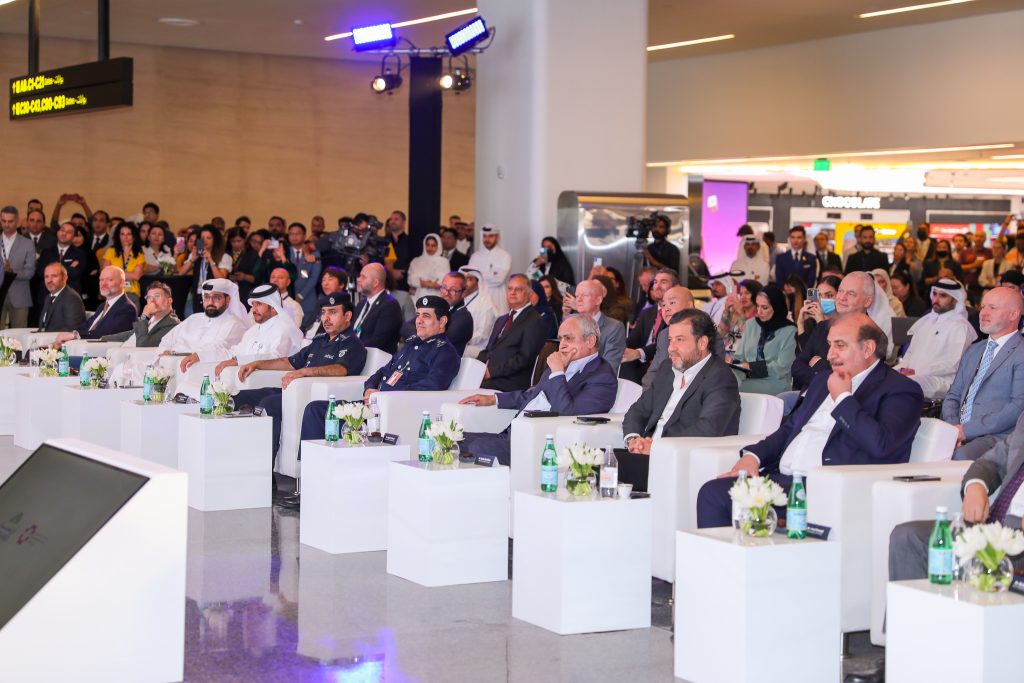 “The airport continues to impress with its innovative planning, execution and investment – enhancing its position as the preferred hub for global travellers and reinforcing HIA’s position amongst the top leaders of this industry.

“The opening of our newly expanded terminal further connects the growing number of travellers to all corners of the world, enriching people’s experiences and proudly representing the State of Qatar’s rich culture and prestige.”

The ORCHARD: A tropical masterpiece

HIA’s ambitions and futuristic vision can be witnessed within the newly announced ORCHARD – a tropical garden located at the centre of the terminal expansion, which the airport boldly claims is “set to truly elevate passenger’s experiences and redefine airport travel”.

According to the airport, the ORCHARD is an indoor tropical garden with a beautiful water feature that will be the focal point for visitors at HIA. With a host of different flora – it will include over 300 trees and over 25,000 plants sourced from sustainable forests from around the world. 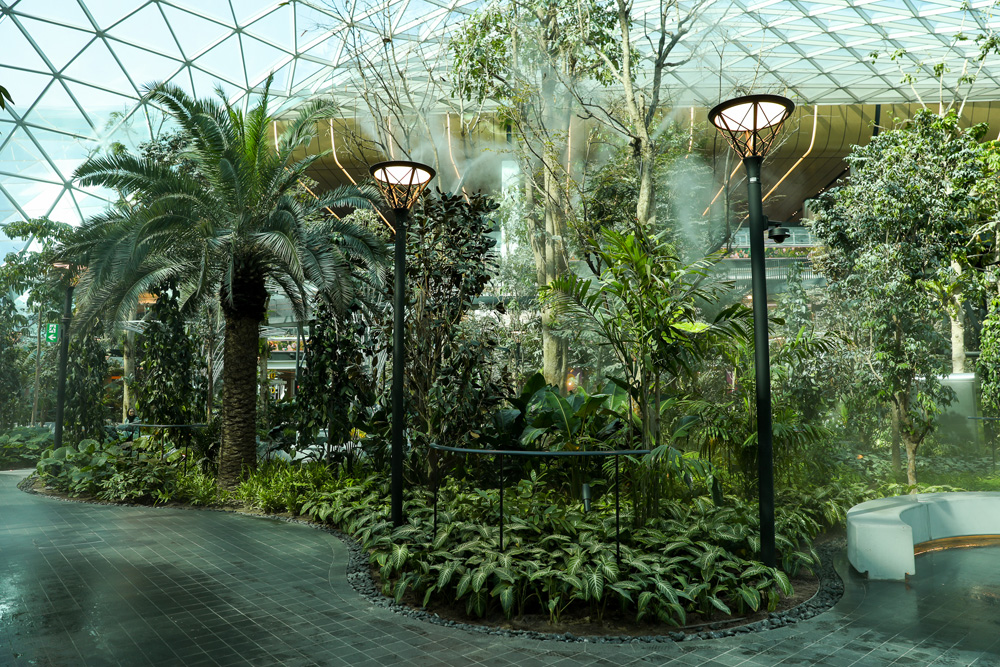 HIA notes that the unique design of the area allows trees and plants to easily adapt to the internal conditions and grow throughout the life of the airport – with natural light to create calming ambiance and promote a sense of wellbeing to all who venture inside.

Consisting of one expansive terminal, the airport says that it now welcomes passengers with facilities and services “curated for all ages”.

What this means in reality is hard to say, but the airport notes that the expansion ensures that travellers are able to seamlessly transfer from one area to another, “exploring the wonders that HIA has to offer with its infused warmth and hospitality”.

It goes on: “From discovering new flavours with exquisite fine dining to exploring the depths of the art collections and luxurious shops – the airport continues to actively enrich travellers’ experiences with tranquility and profound culture.

“The airport’s expanded operations will greatly reduce waiting time, thanks to the new transfer hall on concourse C (Transfer Hall C) – the level of security, customer service and efficiency will allow passengers to smoothly arrive and depart the award-winning airport.”

Qatar Duty Free’s luxury offerings include more than 65 retail and dining outlets spread across its three levels. F&B options at the HIA expansion includes over 20 cafes and restaurants offering local and global cuisines designed to suit all tastes and pockets.

The enhanced retail offering also includes a selection of luxury boutiques such as first Dior Boutique at HIA; only FIFA shop in the world; the only Thom Brown store in an airport; the largest Ray Ban store in an airport, and a line-up of prestigious brands such the Louis Vuitton Boutique, Gucci, Burberry, Tiffany and Bvlgari.