In spite of the global macroeconomic headwinds and geopolitical instability, the aviation industry has maintained its consistent recovery providing a positive outlook for the year ahead, according to the ACI Asia-Pacific’s Airport Industry Outlook, a quarterly assessment of the airports’ performances.

The Airport Industry Outlook for Quarter 3 2022 (July to September), developed in partnership with Mott MacDonald, provides a snapshot of airport business performance across the region as well as a focus on investment in greenfield airport development with a focus on sustainability.

As travel restrictions are lifted, the post-COVID traffic recovery continues to benefit from pent-up demand, but the ongoing conflict in Ukraine, high fuel prices, rising inflationary pressures, lower economic growth expectations, and the looming recession are casting a shadow on the overall recovery of the industry. 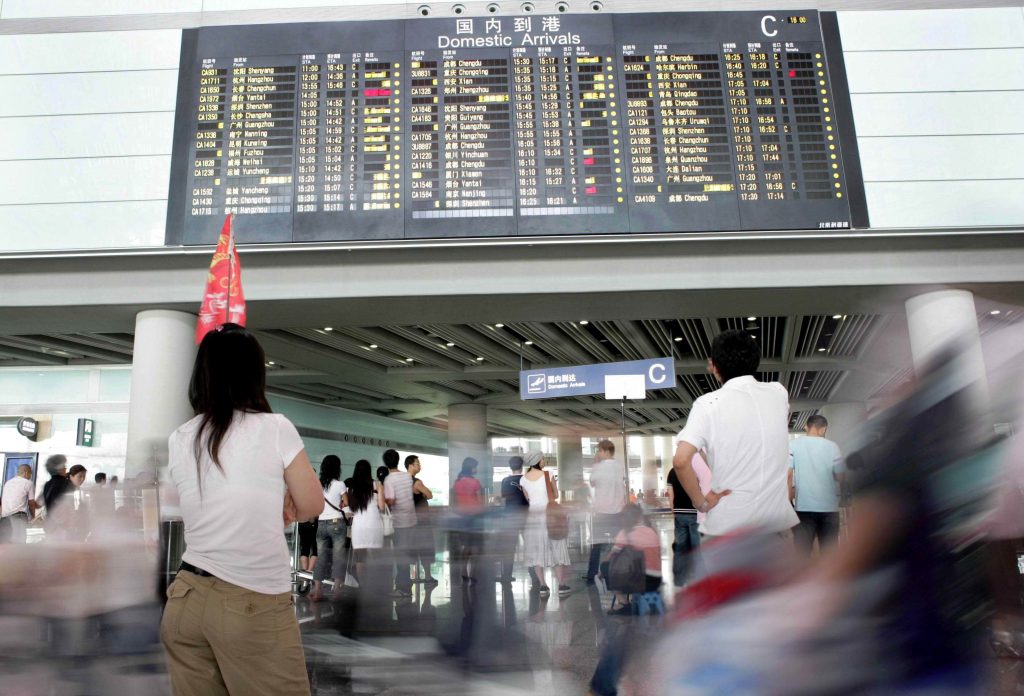 “The consistent improvement in passenger volumes in the region is a positive indication of a sustained recovery of the industry following prolonged efforts towards rebuilding passenger confidence in air travel,” notes director general of ACI Asia-Pacific, Stefano Baronci.

“Restoring international connectivity will take longer and will be partly dependent on the decision of China to re-connect to the World.

“The macro-economic headwinds, less acute in Asia than other western regions, should not hamper a process of growth, subject to continue to maintain the freedom to travel without restrictions. All the stakeholders engaged in the aviation ecosystem must prepare to the surge in traffic.”

The latest countries to ease COVID restrictions were Japan, Hong Kong, South Korea and Chinese Taipei. The continued quarantine requirements, however, in some countries within Emerging and Developed East Asia has slowed down the overall recovery in the region. 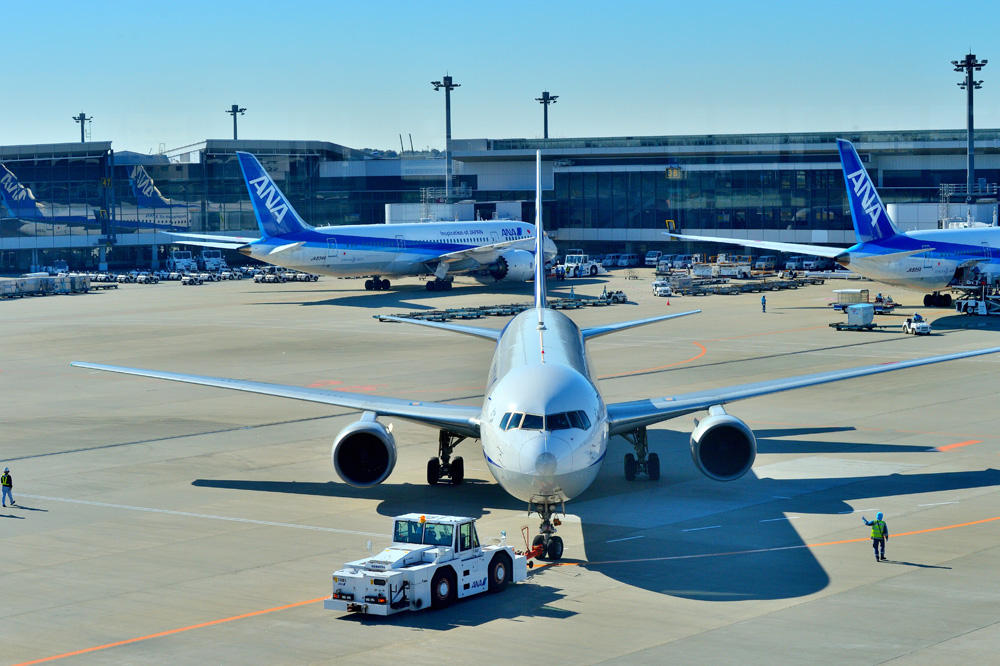 This comes as a significant shock to our region that has dominated the civil aviation market since 2011, surpassing Europe and North America to maintain its stronghold until 2021

Load factors for both domestic and international passenger remain below pre-pandemic levels across Asia-Pacific and the Middle East sub- regions. South Asia had the strongest load factor recovery in Q2 2022, to 78% vs 84% in Q2 2019.

Despite traffic recovery, airports in the Asia-Pacific region are still operating at a loss, reveals ACI. The total airport revenue was approximately 59% lower in the second quarter of 2022 than it was in the same period in 2019, a gradual increase is observed when compared to 2020 and 2021.

Total operating expenditures were -11.5 % lower in Q2 2022 vs Q2 2019. Since Q2 2021, the level of expenditures has remained relatively stable, indicating that airport operators are making an effort to strike a balance between increasing total revenue and maintaining or reducing expenditure. China’s ZERO-COVID strategy that prohibits outbound and inbound travel has overshadowed the region’s overall positive trend.

Baronci says: “The recovery of air transport in Asia-Pacific is lagging behind as compared to other regions, mainly due to prolonged administrative restrictions, despite strong economic, social and demographic fundamentals.

“Altogether, Asia-Pacific and Middle East airports are handling less than half of what they did before. With such dramatic drop in passenger traffic volumes, the economic and financial health of our airports are impaired. Pandemic-induced travel curbs in China and its zero-COVID strategy, continue to hamper recovery in Asia-Pacific.” 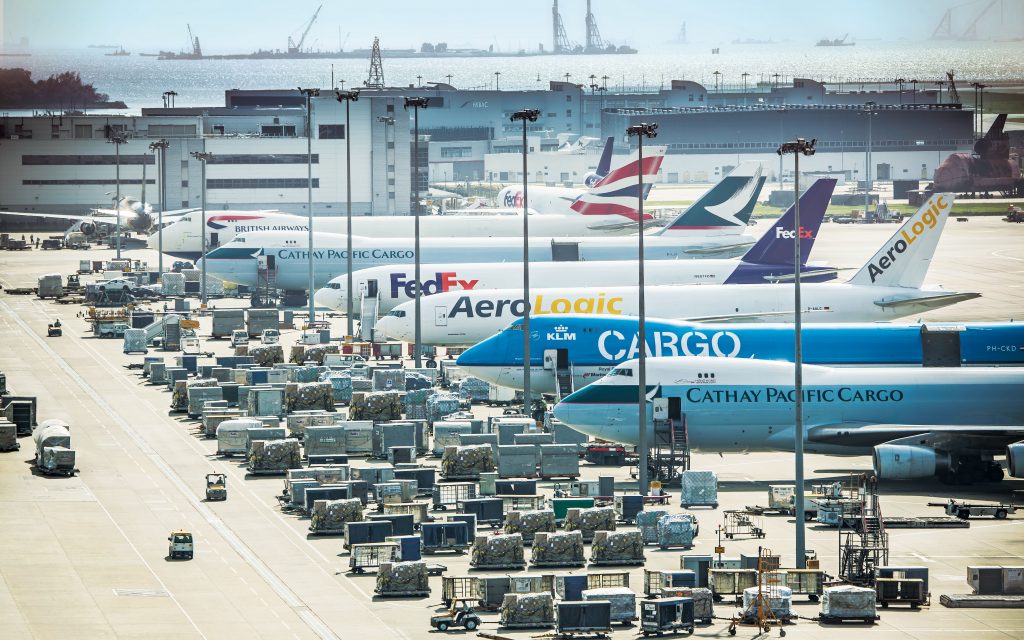 Following consistent growth in freight, cargo demand has witnessed a decline of -1.9% in the second quarter of 2022 owing to global macro headwinds and curbs in China.

On the contrary, the gradual increase in passenger load factors has provided a boost for cargo by adding more capacity in the form of belly-hold.

According to ACI, global air passenger demand is expected to grow over two-fold over the next 20 years, from 9.2 billion passengers in 2019 to about 19 billion in 2040. Interestingly, Asia-Pacific and the Middle East alone account for 58% of the global volumes, increasing at an average rate of 4.5% per annum vs 2.8% for other regions 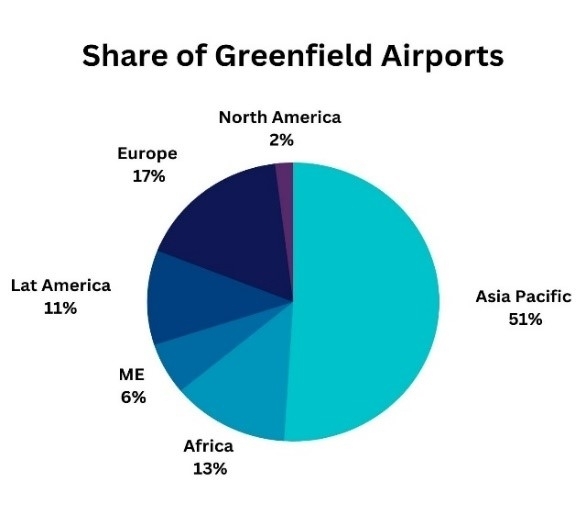 Failure to invest in airport capacity comes at a significant cost. For each 1 million annual passengers foregone due to lack of airport capacity in 2040, an average of 10,500 jobs are lost and annual GDP is $346 million lower.

Globally, there are plans for almost 300 new greenfield airports of which 57% are in Asia-Pacific alone, says ACI. South Asia accounts for 18%, Southeast Asia 17% and Emerging East Asia 12%.

As the industry prepares to address the future, a focus on environmental principles is equally important to achieve the global vision of net zero emissions by 2050. Greenfield airports play a significant role in accelerating urbanisation in the country, but equally has adverse environmental effects.

Evidence points out that a Greenfield airport, as a new facility incorporating the latest technology, can easily achieve net zero carbon emissions.

The ACI Global Outlook of Airport Capital Expenditure study found that a greenfield airport development had an 8% premium to achieve net zero, compared with a 14-19% premium for brownfield developments.

“Asia and the Middle East airports are planning for the future by investing in more sustainable infrastructure and reducing their carbon footprint while also welcoming passengers of the future,” notes Baronci.

“Financing and recovering the cost of such ambitious plans will be an absolute need and will require strategic thinking, commercial wisdom and legal certainty. 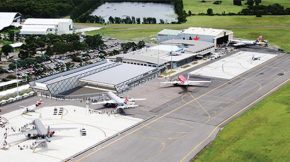