View from the top

From a long stretch of continued prosperity, economic and traffic growth, our hard-hit industry is now desperately trying to regain its footing.

REGIONAL BOARD MEETING
Among its many impacts, the pandemic continues to affect people physically meeting up and attending events. As a result, the autumn meeting of the ACI Asia-Pacific Regional Board was once again held in a virtual format.

Our Regional Board president and CEO of Changi Airport Group, Seow Hiang Lee, presided over the meeting, discussing the continued threat of COVID-19 to the airport business and the valuable platform ACI provides for the airport community to come together.

In an update on the impact of COVID-19, the findings from a recently conducted member survey showed that travel restrictions have not eased in the region, thus largely constraining international travel.

Quarantine remains widespread and PCR testing is proving problematic as at most airports testing capacity remains limited and space in the airport is constrained. Also, the wait time is more than four hours in almost three quarters of airports surveyed!

If we look at the traffic statistics, the weekly tracker shows that in mid-November, passenger numbers across our region for the year-to-date were 71% down on the same period in 2019. This is an improvement on the -95% decline we experienced during the absolute low of April 2020, but the slower than expected upturn reinforces the sentiment that aviation faces a long road to recovery. 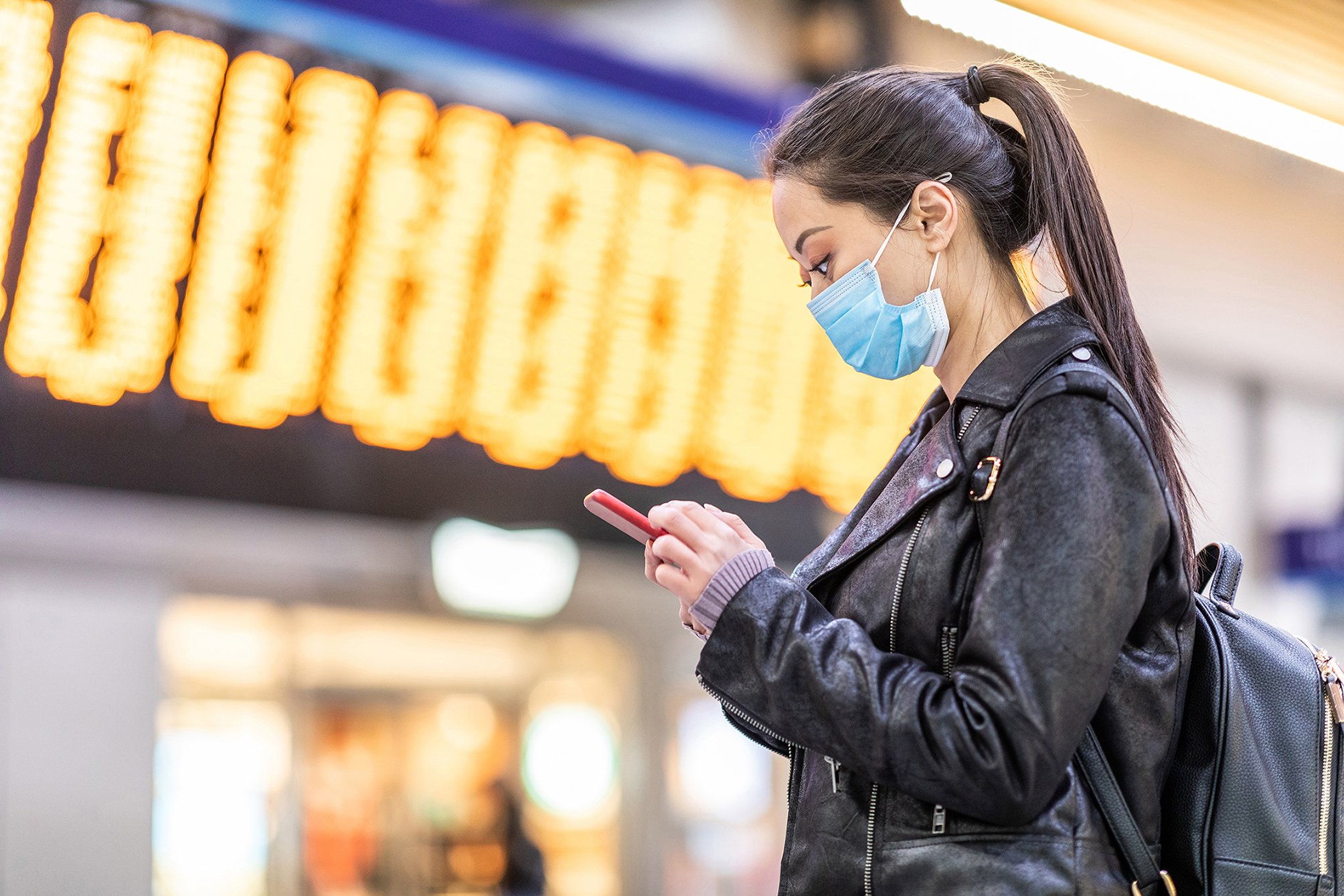 In light of this bleak situation, we continue our collective efforts to advocate for an internationally agreed risk assessment framework and a risk-based, multi-layered approach to tackling COVID-19, including testing.

We further maintain that pre-departure, rather than arrival testing, is preferable to ensure the safe movement of passengers who are ready to fly. Testing should also ideally be done off airport premises.

The recently-announced agreement between Hong Kong SAR and Singapore regarding the launch of the region’s first air travel bubble is consistent with the approach advocated by ACI. Other states are urged to explore similar options based on the mutual recognition of processes and requirements for a safe passenger journey.

We also welcomed the ICAO Council Aviation Recovery Task Force’s updated guidance for states in addressing the impact of the COVID-19 pandemic on air travel. The second edition of the ‘Take-off’ Guidance Document includes measures to help establish a globally-harmonised approach to health measures and testing.

During the Board meeting, World Business Partner, AirBiz, updated members on the ACI World study on a Long-Term Carbon Goal for Airports. The study, conducted jointly by AirBiz and ICF, aims to set out an aspirational but achievable long-term carbon goal for ACI member airports.

In our region, 17 airport CEOs participated in in-depth interviews sharing a wide range of views and concerns, and around 25 members participated in a regional workshop. The final recommendations will be reported to the World Governing Board in March 2021.

In line with this activity, the Regional Board agreed to an ACI Asia-Pacific resolution to call on airports to move toward net zero carbon emission. This resolution will be presented at the next Assembly in March 2021. As possibly the most consequential threat to our planet, ACI Asia-Pacific and its members must continue to show leadership and determination to mitigate climate change.

Despite the crisis, several airports continue to look beyond this challenging cycle, building today for a sustainable future. Demonstrating VINCI Airports’ strong commitment to fighting climate change, it has become the first international group to commit all of its airports to excel within the Airport Carbon Accreditation programme.

As part of this green initiative, Cambodia’s three VINCI Airports operated international airports of Phnom Penh, Siem Reap and Sihanouk have upgraded to Level 2 Reduction in the programme. Meanwhile in Jordan, Queen Alia International Airport successfully renewed and extended its Level 3+Neutrality status in the Airport Carbon Accreditation programme to 2022.

The Airport Carbon Accreditation programme recently added two new levels – Level 4 Transformation and Level 4+ Transition, and I am thrilled to say that Christchurch Airport in New Zealand has become the first in the world to reach the former and Delhi-Indira Gandhi International Airport is among the first on the planet to obtain the latter.

These new levels extend the carbon footprint to include additional emission sources and tighten stakeholder engagements.

With the addition of these airports, ACI Asia-Pacific now has 117 members operating 604 airports in 49 countries and territories. I also have news of a departure as we are bidding a fond farewell to our valued colleague and deputy director general of Asia-Pacific, Ada Tse, who is leaving the association after an admirable ten-year tenure.

She will be remembered by many members for her dedication and airport operational knowledge.

On behalf of our team in Hong Kong and the Regional Board, we wish her well in her future endeavours. Finally, I’d like to wish you all a happy holiday season spent safely with your loved ones. It is our sincere hope that 2021 will allow us to reconnect in person.