The CEO of Dubai Airports underlined the transport hub’s commitment to helping eradicate the illegal trade in wildlife after signing a declaration at a special event with Prince William, The Duke of Cambridge and founder of The Royal Foundation’s United for Wildlife.

Paul Griffiths spoke after becoming the latest signatory of The Buckingham Palace Declaration, in the presence of Prince William and His Highness Sheikh Ahmed bin Saeed Al Maktoum, chairman of Dubai Airports, making the organisation part of United for Wildlife’s Transport Taskforce.

“Wildlife trafficking is a global problem that is among the world’s five most lucrative crimes,” said Griffiths. “As the operator of the busiest international airport in the world, Dubai Airports shares in the global responsibility to help stop the trade of illegal wildlife.

“The Duke of Cambridge has long been a champion of the global fight to end the trade of illegal wildlife. With the signing of The Buckingham Palace Declaration, Dubai Airports pledges to join Prince William’s United for Wildlife Transport Taskforce that brings together conservation organisations, governments and global corporations in a collective effort to tackle this issue.

“Dubai is a strategic trade hub connecting all corners of the world. With Dubai Airports, DP World and Dubai Customs all joining this taskforce, we have the opportunity to play a significant role in the eradication of the illegal wildlife trade.” 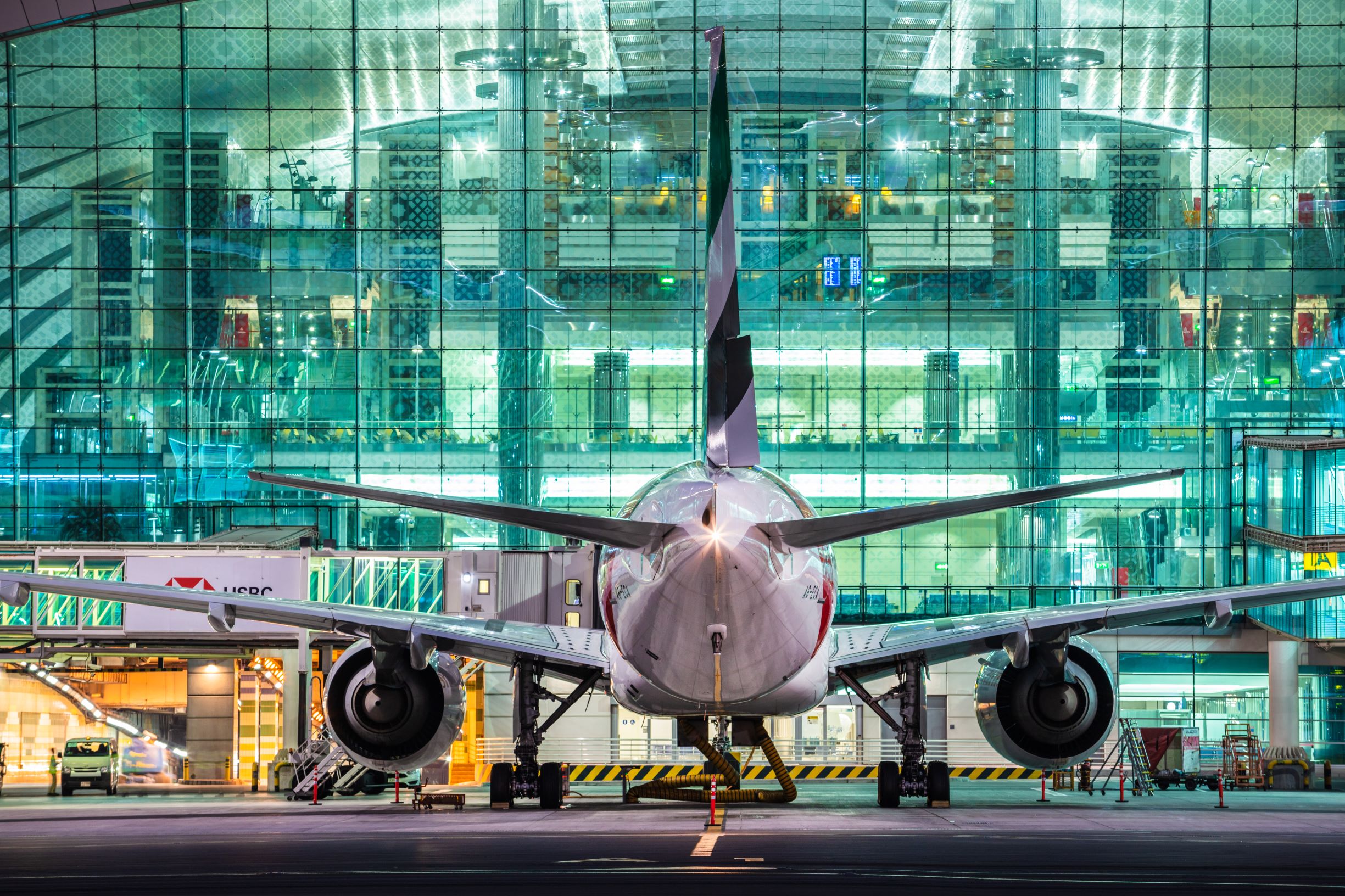 Griffiths added: “As a member of the United for Wildlife Transport Taskforce, Dubai Airports is affirming our zero tolerance policy regarding illegal wildlife trade and our commitment to working with taskforce partners around the world on information sharing and detection and the development and adoption of practical measures to address this critically important issue.

“We thank Prince William for his leadership in bringing together partners from all segments of society to help protect endangered species and end the trade of protected wildlife,” Griffiths concluded. 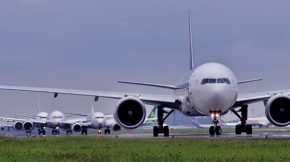 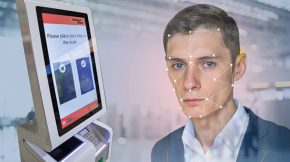