Joe Bates turns the spotlight on Asia-Pacific’s global airport operators and finds out more about the regional development plans of VINCI Airports and the Zurich Airport Group.

While expansion hasn’t exactly been a top priority in 2020, all of the region’s global airport operators – those with equity stakes in airports in more than one country – remain actively involved in the worldwide market, with some even signing agreements to grow their portfolios in the near future.

While although not based in the Asia-Pacific region, Zurich Airport Group has confirmed its intention to finance, build and operate Delhi Noida International Airport in India and France-based VINCI Airports, the world’s second biggest airport operator in terms of passengers handled across its network, has unveiled an ambitious new master plan for Sihanouk International Airport in Cambodia.

Airports 100% owned and operated: None.

In Brazil, CAI has a 51% share in the consortium responsible for operating Rio de Janeiro’s Tom Jobim International Airport (Galeão).

In India, CAI has a 30.2% holding in Bengal Aerotropolis Project Ltd, which owns a greenfield airport and is developing a township in Durgapur in West Bengal. Elsewhere, in China, CAI holds a 49% stake in a commercial joint venture with Chongqing Airport Group, which develops the non-aeronautical business of Chongqing Jiangbei International Airport.

Plans to expand/reduce portfolio: CAI continues to monitor airport investment opportunities, while taking into account the global impact of COVID-19 on the aviation sector. The company is also exploring new business models but will remain focused on building its capabilities to stay ahead of the competition and ensure that it is well positioned to explore new business opportunities once the sector recovers. 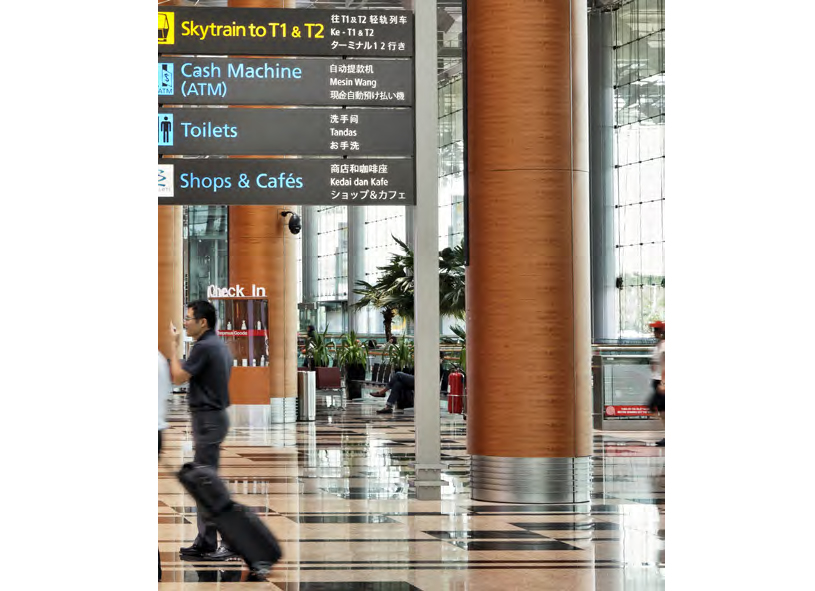 Airports 100% owned and operated: None.

Others: GMR has a 25-year operating concession for Mactan-Cebu International Airport in The Philippines in partnership with local company, Megawide Construction Corporation.

In Europe, GMR is developing a greenfield airport at Heraklion on the Greek island of Crete in partnership with GEK Terna.

Plans to expand/reduce portfolio: GMR Airports Ltd says that it will continue its strategy of becoming a “compelling and comprehensive airport company with strengths in developing, operating and managing airports in India and across the globe”.

News: In June 2020, GAL announced that subsidiary, GMR Visakhapatnam International Airport Limited (GVIAL), had signed an agreement with the government of Andhra Pradesh to build and develop a new greenfield airport at Bhogapuram in India.

The airport, which GVIAL would potentially operate for the next 60 years, will replace the existing airport
at the civil enclave at Vishakapatnam Naval Airfield, which handled 2.78 million passengers and 4,400 tons of cargo in 2019.

Speaking about the deal at the time, GMR Airport’s business chairman, GBS Raju, said: “In line with our past record of creating world class infrastructure, including the iconic Terminal 3 at Delhi International Airport, we aim to build a truly world class airport at Bhogapuram, which would be a matter of pride for the State of Andhra Pradesh and provide a further fillip to the economic potential of this region.”

In terms of the bigger picture, Groupe ADP completed the purchase of a 49% stake in GMR Airports Limited for around €1.3 billion on July 7, 2020.

Between them, GAL and Groupe ADP’s airports handled 336.5 million passengers in 2019.

GMR Group chairman, GM Rao, notes: “The partnership with Groupe ADP is in line with GMR’s business direction to become a global airport developer and operator.”

Others: It has a five-year concession to manage and operate Terminal 4 at Kuwait International Airport.

News: IIAC was reported to have been one of the parties competing to win the now seemingly on-hold concession to operate Podgorica and Tivat airports in Montenegro, and prior to the COVID-19 pandemic, also expressed an interest in operating Kuwait Airport’s new Terminal 2, which is due to open in 2023. 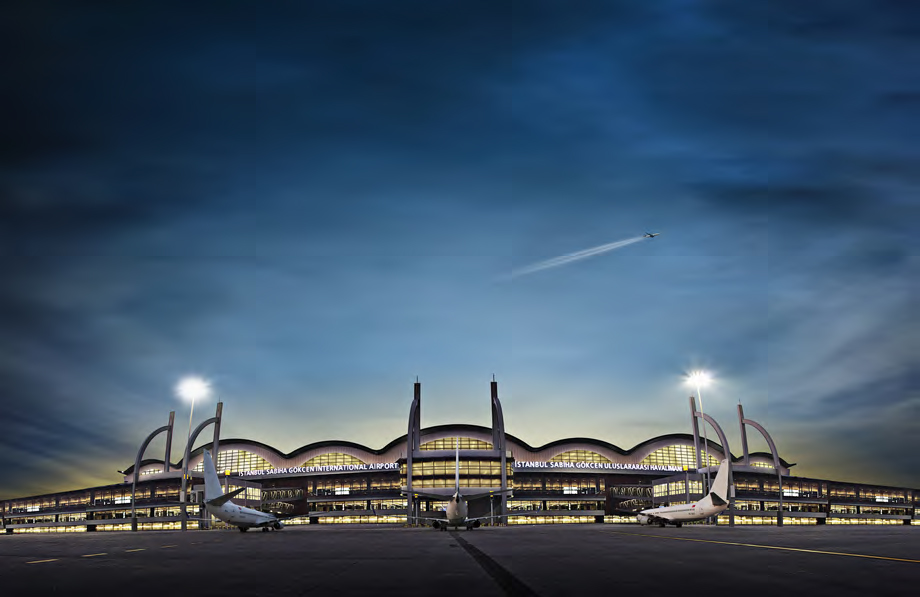 Others: Malaysia Airports has an 11% stake in GHIAL, the GMR-led operator of Hyderabad–Rajiv Gandhi International Airport in India.

Plans to expand/reduce portfolio: No information given.

News: MAHB has a management contract for the IT operations at Hamad International Airport in Doha, Qatar.