Sydney Airport is set to be sold for a colossal A$23.6 billion ($17.5 billion) after the board unanimously voted to accept an offer from an infrastructure investment group.

The offer from Sydney Aviation Alliance (SAA) has been on the table for over a month and the deal, should it go through, will make it one of the biggest ever buyouts in Australian history. 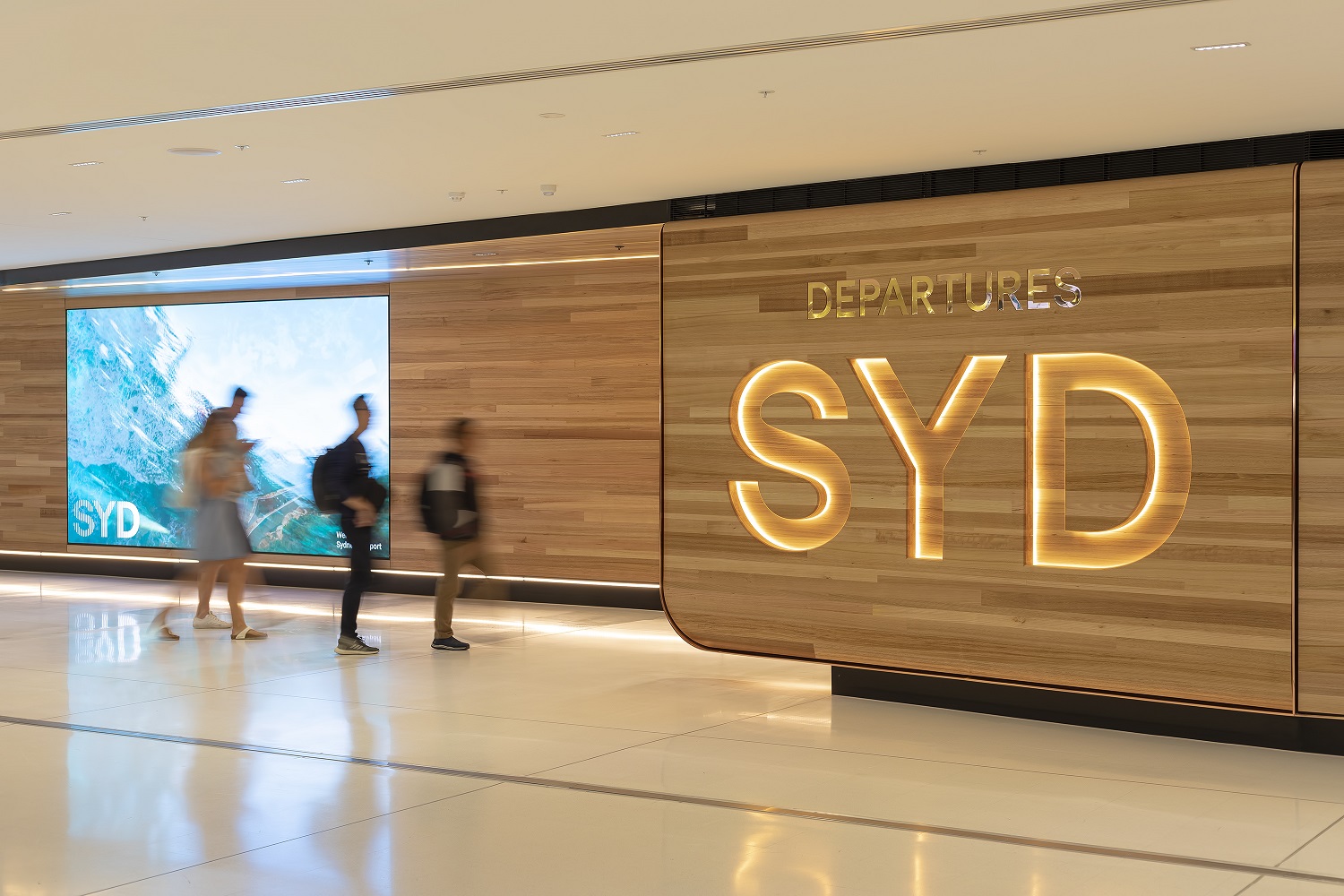 GIP is certainly well known to the aviation industry having previously held a 50.01% stake in London Gatwick Airport in the UK, which it sold to VINCI Airports for £2.9 billion in 2019 – and it also previously owned London City Airport.

IFM holds a stake in Melbourne, Brisbane, Perth and Adelaide airports while QSuper has shares in London Heathrow in the UK.

According to early press reports in Australia, a scheme implementation deed was made today and a scheme meeting would take place in January 2022.

The airport rejected an earlier bid from SAA for “failing to meet its valuation”, labelling it “opportunistic in light of the COVID pandemic”.

However, it admitted at the time that it was prepared to hold discussions and consider higher bids with potential suitors, and now feels that its valuation has been met. 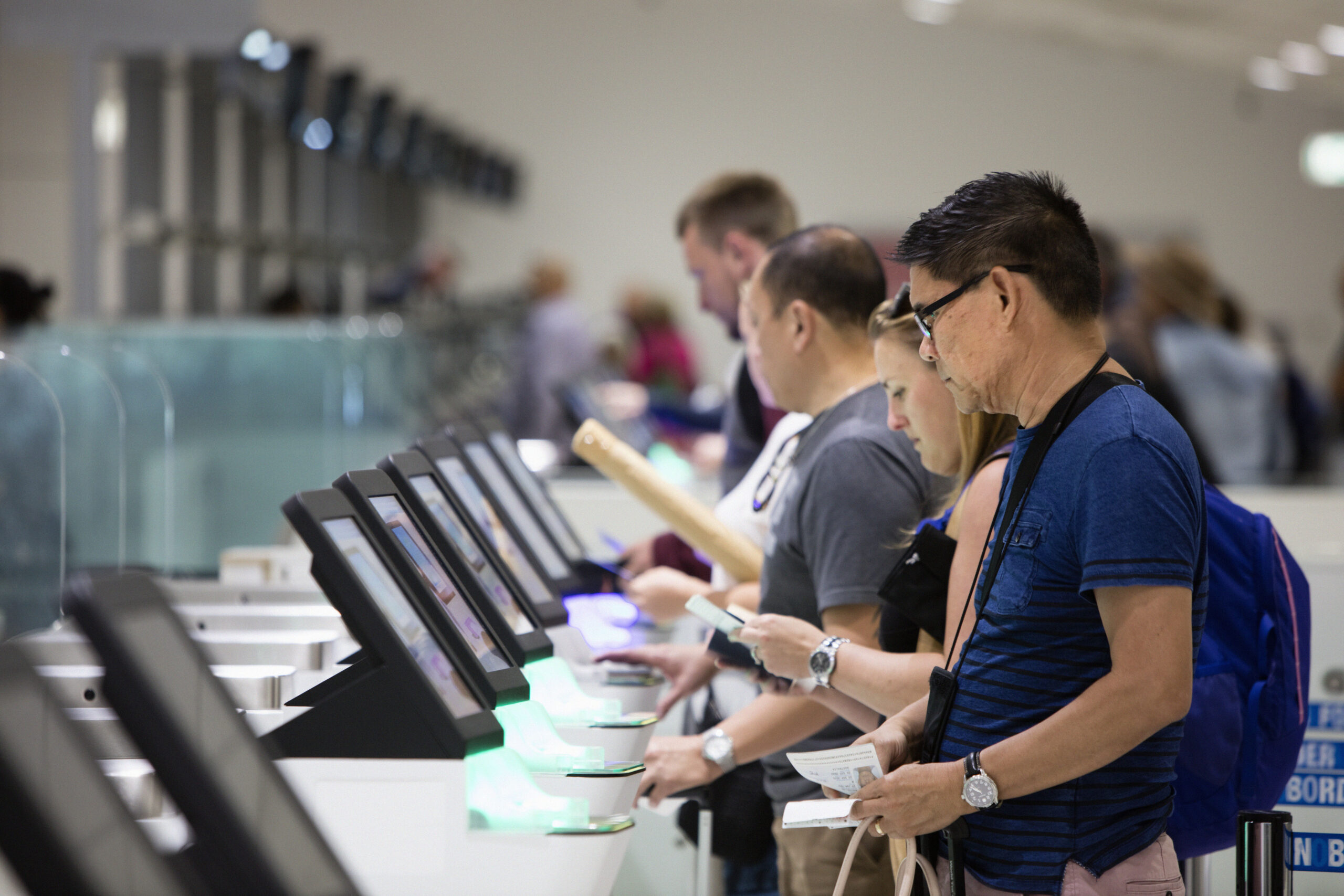 The deal is conditional on an independent expert’s report, approval from 75% of the airport operator’s shareholders and a green light from competition regulators and the Foreign Investment Review Board, a process that is expected to take months.

A statement issued by IFM Investors chief executive David Neal on behalf of the SAA consortium says: “We look forward to securityholders voting on the proposed deal.

“Our alliance represents many millions of Australians, and we intend to work hard to bring more flights and passengers back to the airport as the aviation industry emerges from COVID-19.”