Volocopter has completed the first test flight of its 2X aircraft in South Korea at Seoul’s Gimpo International Airport.

It was the first ever crewed public test flight of a fully electric vertical take-off and landing (eVTOL) air taxi in South Korea and was witnessed by the country’s Minister for Land, Infrastructure, and Transport, Noh Hyeong Ouk. 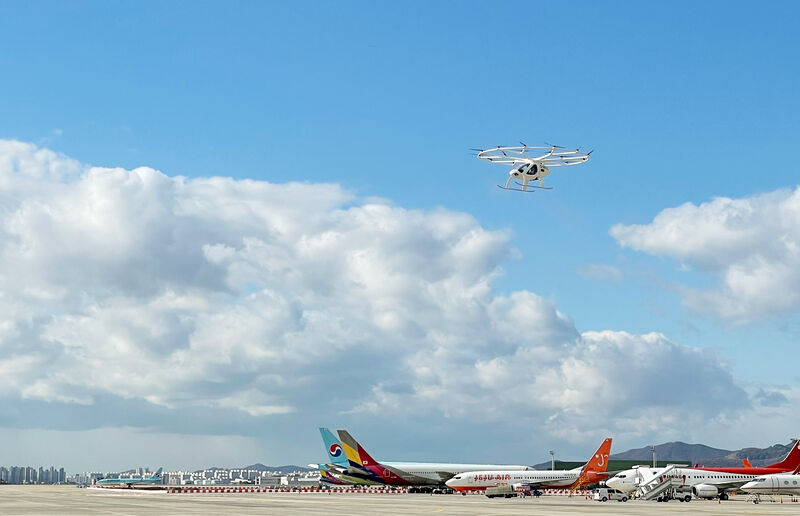 Florian Reuter, CEO of Volocopter said: “With the Ministry’s comprehensive K-UAM roadmap, South Korea is well positioned to achieve the goal of commercialising UAM by 2025.

“We are extremely honoured to conduct the nation’s first crewed public eVTOL test flight today and prove yet again that the future of air taxis is here and now with Volocopter’s aircraft.

“As the pioneers of the UAM industry, we look forward to working closely with friends and partners from both the government agencies and private sectors to make UAM a reality in South Korea.”

Seoul is the second city in Asia that Volocopter has conducted a test flight following the first successful public flight trial over Singapore’s Marina Bay area in 2019.

Volocopter is the only eVTOL company that has obtained design and production organisation approvals from European Union Aviation Safety Agency.