Shell announced today that it has become the first supplier of sustainable aviation fuel (SAF) to customers at Singapore Changi.

It notes that it has also completed the upgrading of its facility in Singapore which will enable blending of SAF in Singapore.

The company believes that its announcement represents a significant milestone for the aviation industry in Asia, as the enhanced SAF supply chain capabilities increase customer’s access to SAF. For the first time in Singapore, customers can now reduce emissions by flying on SAF. 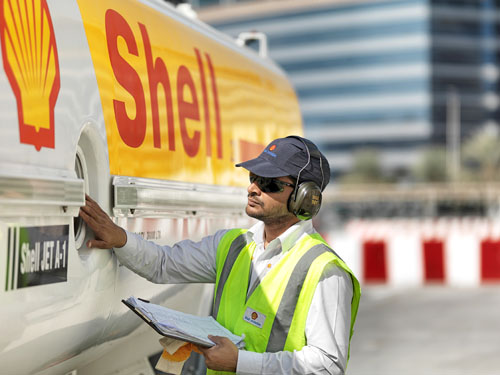 The SAF supplied is made from waste products and sustainable feedstocks and will be blended with conventional jet fuel. The first batch of SAF is blended in Europe and aims to test and verify the supply chain for SAF that Shell has established in Asia. Shell seeks to commence blending at its Singapore facilities for subsequent batches.

Building supply chain capabilities to blend, handle and distribute SAF is critical in enabling more customers access to SAF, allowing us to help quicken the pace of decarbonising the aviation sector. In its neat form, SAF can reduce lifecycle emissions by up to 80% compared to conventional fuel.

Jan Toschka, global president of Shell Aviation, said: “Today’s announcement is an example of how we are building the capabilities now to accelerate the use of SAF in Asia. 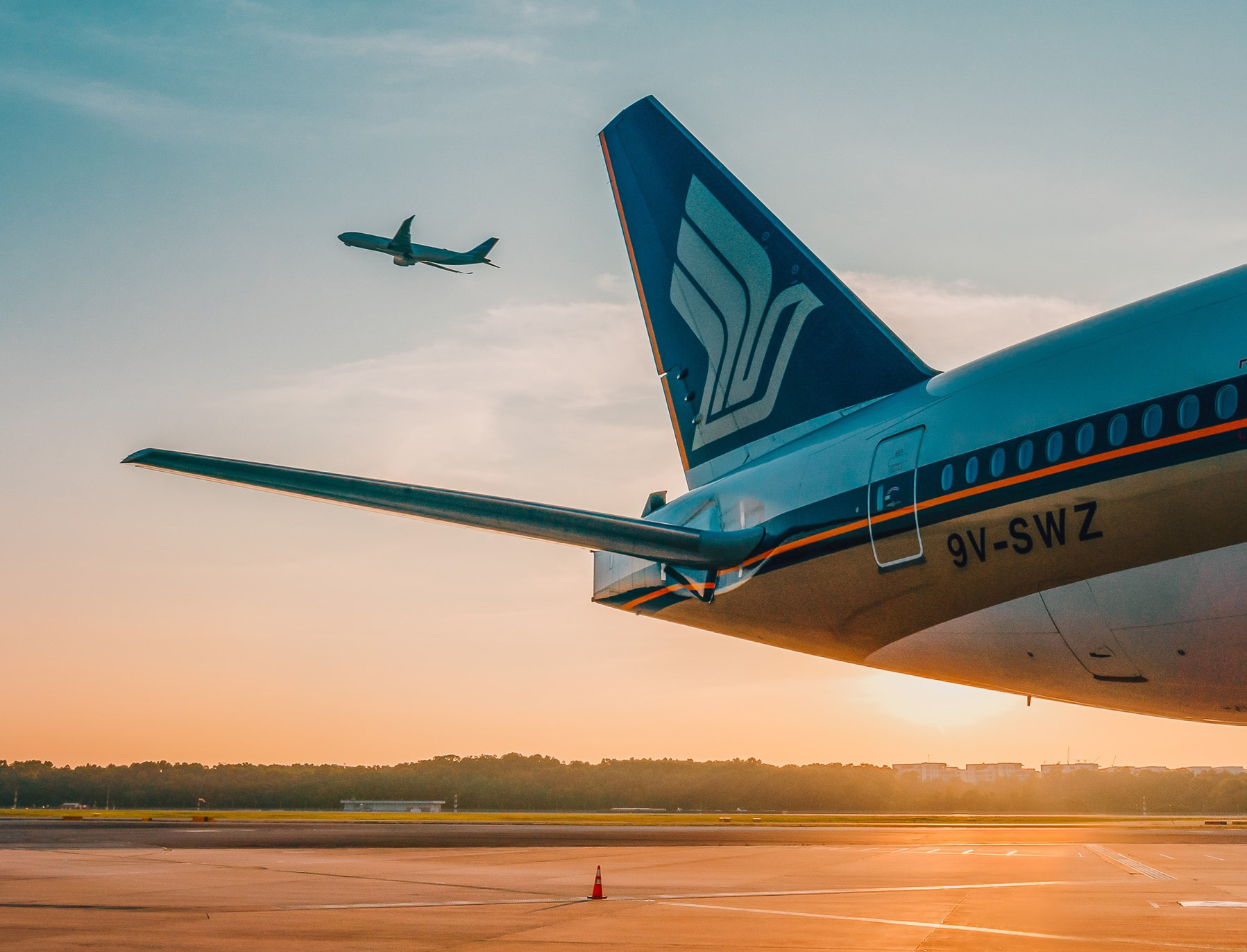 “We want to become a sustainability leader in this important market. Alongside investing in our capabilities to produce SAF, we are also focused on developing the regional infrastructure needed to get the fuel to our customers at their key locations.

“Through leveraging our extensive refuelling network, I am proud that we are helping our customers to decarbonise by becoming the first supplier of SAF in Singapore.” 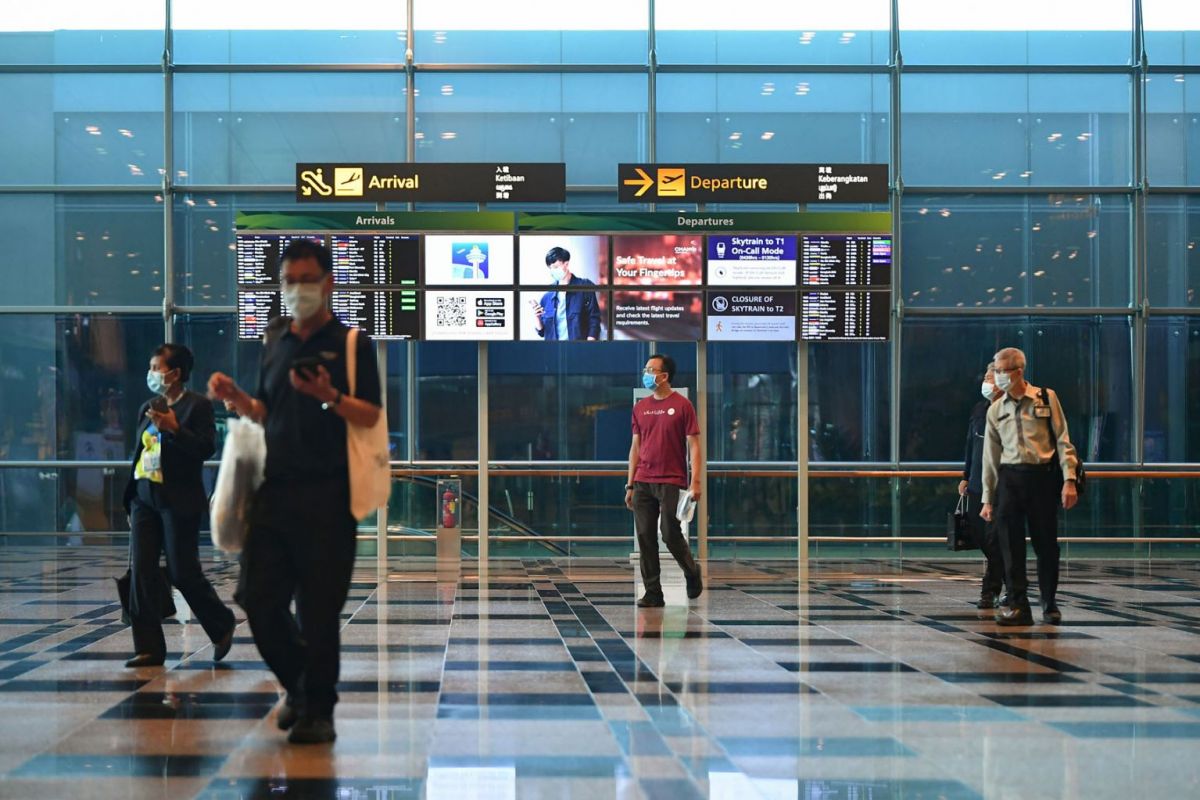 “Changi Airport believes that SAF is one of the keys to unlock the future to a more sustainable air travel industry. We are committed to working actively with airlines, industry players and government agencies on the adoption of SAF with the goal of advancing Changi Airport as a sustainable aviation hub.”

Shell has announced its ambition to produce around two million tonnes of SAF a year by 2025 globally.

To support this, it has  outlined plans for a biofuels facility, subject to final investment decision, at the Shell Energy and Chemicals Park Singapore. The facility has the ability to produce 550,000 tonnes of low-carbon fuels a year, including SAF.