The New Zealand Airports Association (NZ Airports) has welcomed the confirmation of a wide-ranging review which will encompass the funding needs of smaller airports.

The announcement, made by Transport Minister, Michael Wood, includes a review of the country’s air navigation system, which will involve looking at the form and functions of Airways NZ, the national air navigation service provider.

NZ Airports believes it is important to consider how the overall air navigation system is working.

NZ Airports chief executive, Kevin Ward, said: “We think there are some areas of mismatch between the needs of a safe, efficient and reliable national air transport network, and how it is set up and funded at the moment.

“For example, there is a significant tension between the requirement on Airways, as a state-owned enterprise, to operate on a fully commercial basis, and the need for ongoing services in parts of the network that have lower air traffic levels and less ability to pay directly for local services. 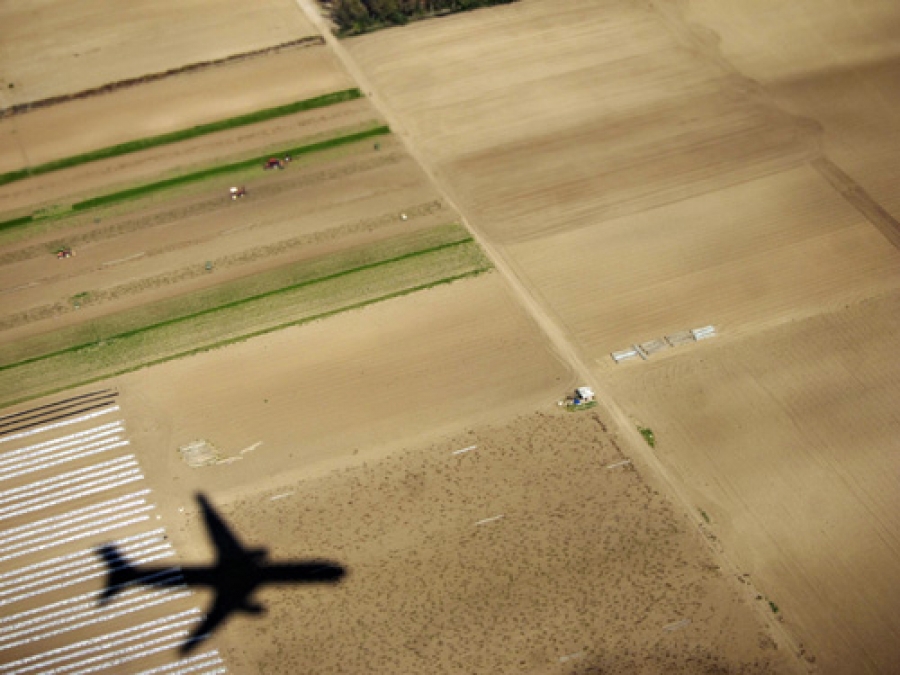 “In the case of regional airport control towers, it’s like saying that the last bridge on the state highway into town needs to be commercially self-sufficient in its own right. Of course the highway network doesn’t work like that.

“The air network has a similar role in keeping communities connected, providing transport resilience, enabling emergency and health services, and supporting local economies and jobs. It needs a policy and funding framework that supports it properly.”

He added: “We also strongly endorse the Minister’s intention to consider a central fund for regional airports that are not commercially self-sustaining.

“That is a proven model around the world to ensure smaller centres stay connected by air, and something we have been asking successive Governments to look at. Regions need the rapid transport links that only aviation can provide if they are to thrive and stay socially connected.

“On top of all these issues, there are developments such as the rapid growth of drone usage and new technologies to support safe flight, which require timely investment.

“The Minister’s review will be the opportunity to design a system that learns from the last thirty years but also looks at what New Zealand needs and how to deliver and fund it in the future.”