KOREAN AIR TO HOST AAPA ASSEMBLY OF PRESIDENTS IN JEJU

Korean Air will host the 62ndAssociation of Asia Pacific Airlines (AAPA) Assembly of Presidents in Jeju, Korea next week.

CEOs of 15 AAPA member airlines will gather in Jeju for the first time in 15 years, since Korean Air hosted the 2003 Assembly of Presidents in the island.

The Assembly of Presidents is a unique platform to bring Asia Pacific airlines leaders together for a stronger partnership, share diverse thoughts on business challenges, and address issues that threaten the sustainable growth of the regional aviation industry.

Established in 1966, AAPA speaks on behalf of Asia Pacific air carriers and engages with governments and regulatory agencies, airport authorities and other organisations to contribute to the development of the industry. 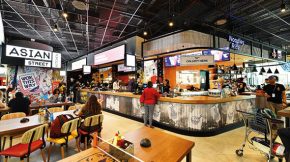 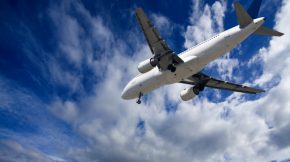