Kansai International Airport, operated since 2016 by VINCI Airports with its partner ORIX, has inaugurated a new domestic area in Terminal 1.

According to the airport, the first completed stage of planned remodelling work is designed to improve the passenger experience due to the “introduction of more functional commercial spaces redesigned around new shops and restaurants celebrating the flavours of Kansai” as well as a new lounge. 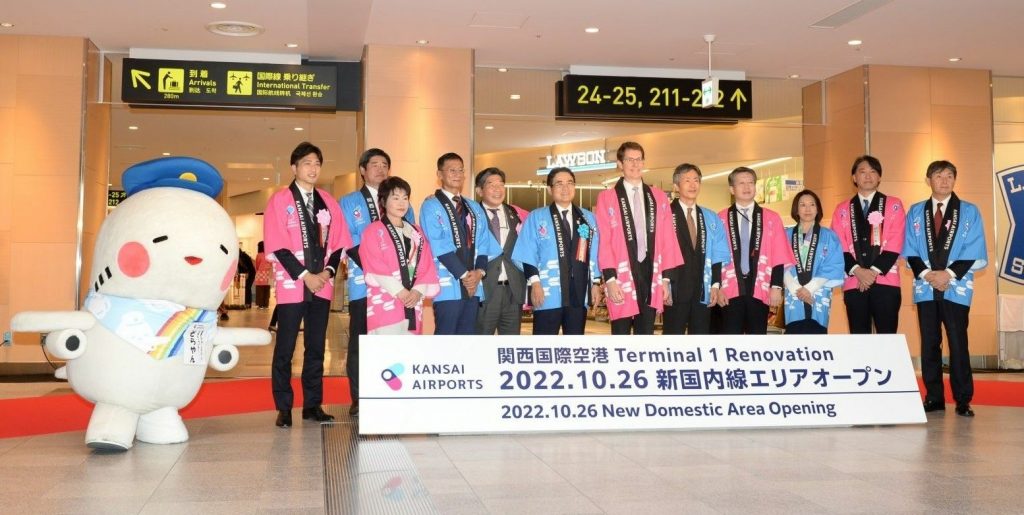 The second phase of work has already begun and will be completed in December 2023, with the opening of the new international area.

Supported by the Japanese government, the operator believes that the new works are the most important ones carried out at Kansai International Airport since it opened in 1994. 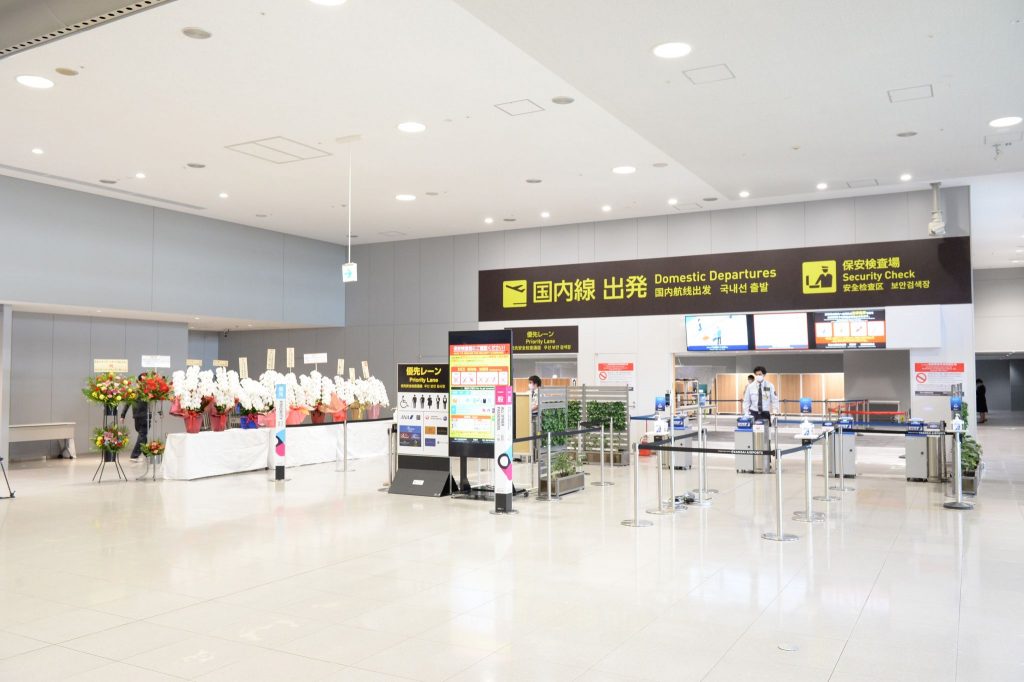 They will enable VINCI Airports to support Japan’s tourism recovery and prepare the airport to become the ‘First Pavilion’ of the Osaka Kansai World Expo in 2025.

“Delivering the first phase of the remodellng work at Kansai International Airport is a new stage in our partnership with the Japanese authorities,” enthuses CEO of VINCI Concessions and president of VINCI Airports, Nicolas Notebaert.

“As Japan reopens its borders to travellers, VINCI Airports is committed to supporting the resumption of traffic and welcoming passengers in an efficient and user-friendly airport, showcasing Japan’s culture of innovation.” 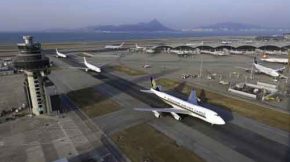 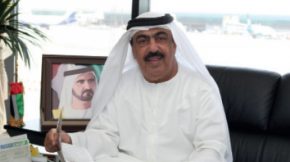 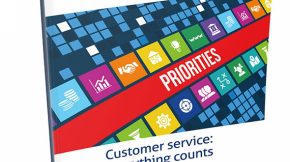 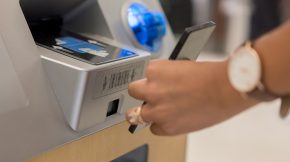