Hamad International Airport (HIA) continues to host a number of exciting activations and events for passengers travelling through the airport and beyond during the FIFA World Cup in Qatar.

The events at Doha’s gateway to the world include match day themed performances, a mosaic photo wall, a number of kids’ zones, fan zones and viewing zones. 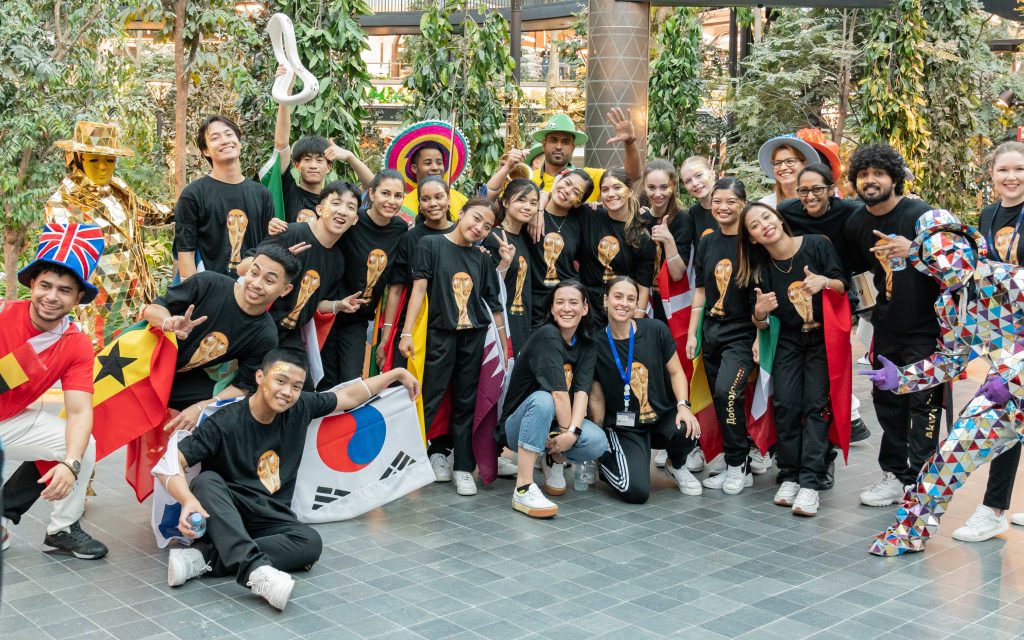 In addition to interactive virtual activities like the AR football – an augmented reality interactive activity with La’eeb Mascot reacting with the players – and a dedicated ‘try your teams’ jersey’ booth for football fans to pose for photos with their favourite team jersey and have them sent directly to their email – and more.

Commenting on the activations, airport COO, Badr Mohammed Al Meer, said: “As the official airport partner of the first FIFA World Cup in the Middle East, we are delighted to be hosting several activations and events at our premises – celebrating the tournament with our travellers and proudly representing the State of Qatar. 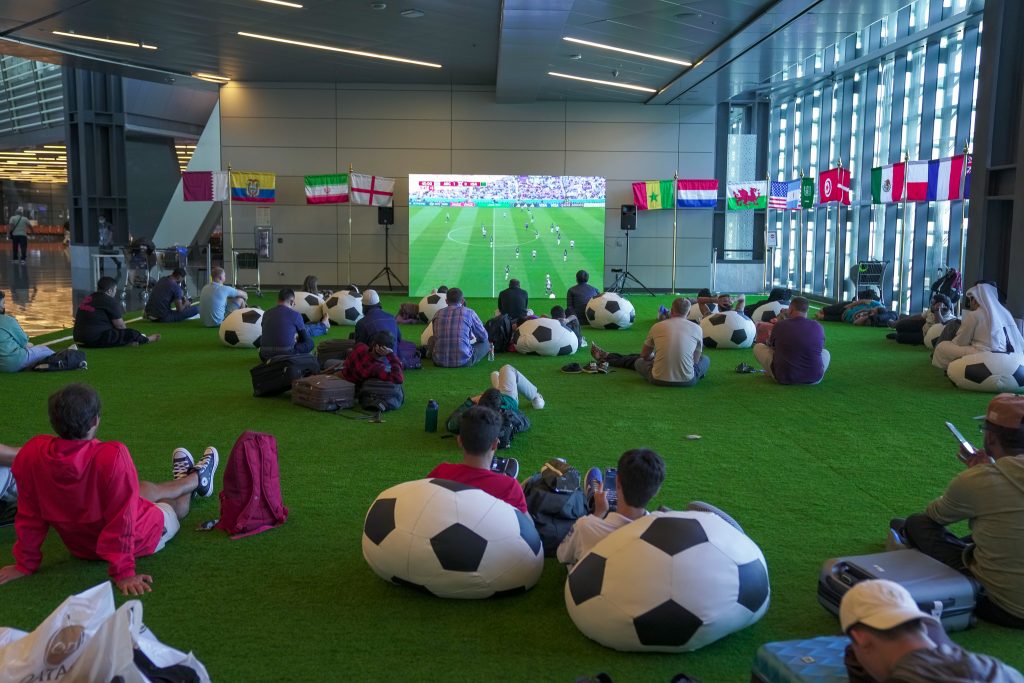 “Curated for all passengers, the FIFA-themed activations will provide our visitors with a variety of options to discover HIA’s world-class services and hospitality.”

The kids’ zones at HIA feature a variety of activities, including interactive drawings, face painting, a soccer ball pit and giant Lego set-ups.

In collaboration with the World Health Organization (WHO) and the Ministry of Public Health (MoPH) in Qatar, several activity booths have been installed at HIA’s north plaza – including WHO’s “Sport for Health” and “Bring the Moves” campaigns.