On the eve of ICAO’s 41st Triennial Assembly, Airports Council International (ACI) is calling on States to adopt an ambitious environmental agreement.

ACI World director general, Luis Felipe de Oliveira, said: “The adoption of an ambitious environmental agreement at the ICAO 41st Triennial Assembly fully aligned with the Paris Agreement and the aviation industry’s own commitments would demonstrate the leadership and commitment of ICAO and governments in taking bold measures to combat climate change.”

The entire aviation industry had agreed in October 2021, through the Air Transport Action Group (ATAG), to a common goal of Net Zero CO2 emissions by 2050. 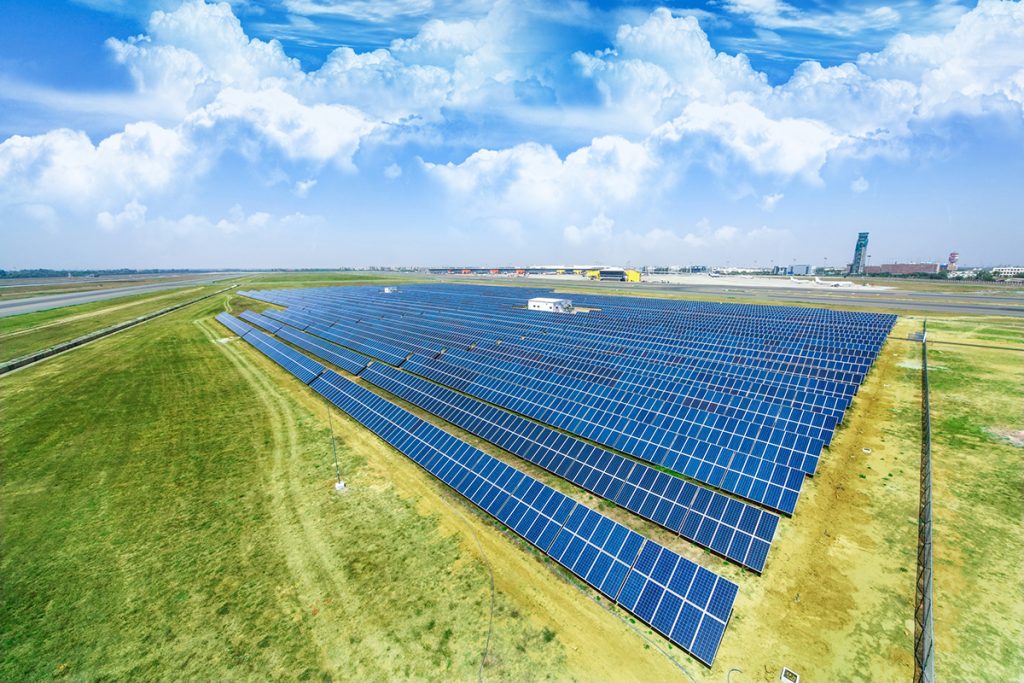 This goal is ambitious and achievable, but requires strong support from governments, with a clear regulatory framework to support the changes, including investment in the development of sustainable aviation fuel (SAF).

ACI, which represents close to airports across the globe, calls on all ICAO member States to:

• Continue to support the Carbon Offsetting and Reduction Scheme for International Aviation (CORSIA), as the single global market-based mechanism for international aviation emissions; and,

• Agree a collective long-term aspirational goal (LTAG) of Net Zero by 2050, and the associated measures; both in accordance with the revisions to the Assembly Resolutions presented by the ICAO Council to the Assembly for adoption.

“ICAO has shown such leadership in the past, and it needs to demonstrate similar leadership for our collective future. ACI will work with all participants at the 41st Assembly to achieve an ambitious outcome – the time is now.”