The 48,130 tonnes of perishable shipments handled at Bengaluru Kempegowda International Airport in its last financial year made it India’s leading gateway for handling time sensitive goods such as fruit, vegetables, flowers and poultry.

Using figures from India’s Agricultural and Processed Food Products Export Development Authority (APEDA), Bengaluru Kempegowda (BLR) says that it handled 31% of India’s total perishable shipments during its FY2020/21, making it the No.1 airport in the country.

Bengaluru Kempegowda operator, BIAL, notes that during this time more than 28,182 tonnes of poultry products and 1,296 tonnes of flowers passed through its facilities. 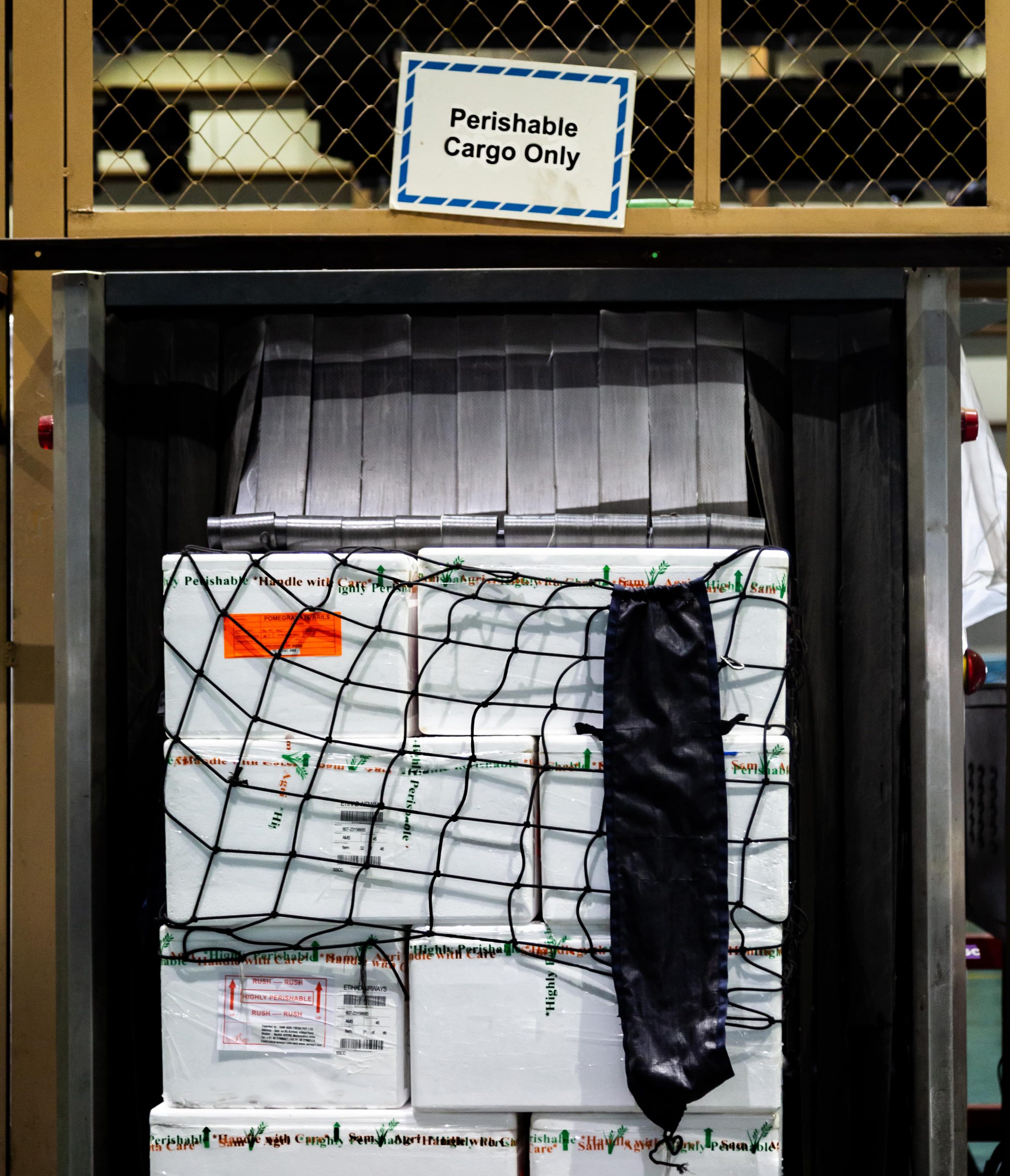 The perishables, which also included vegetables and fruits, were carried by 24 airlines to 46 international destinations. Doha was the top destination, followed by Singapore, London and Muscat.

“Our aim is to create an environment that enables our cargo partners to introduce new initiatives and facilities that cater to constantly evolving demand.” 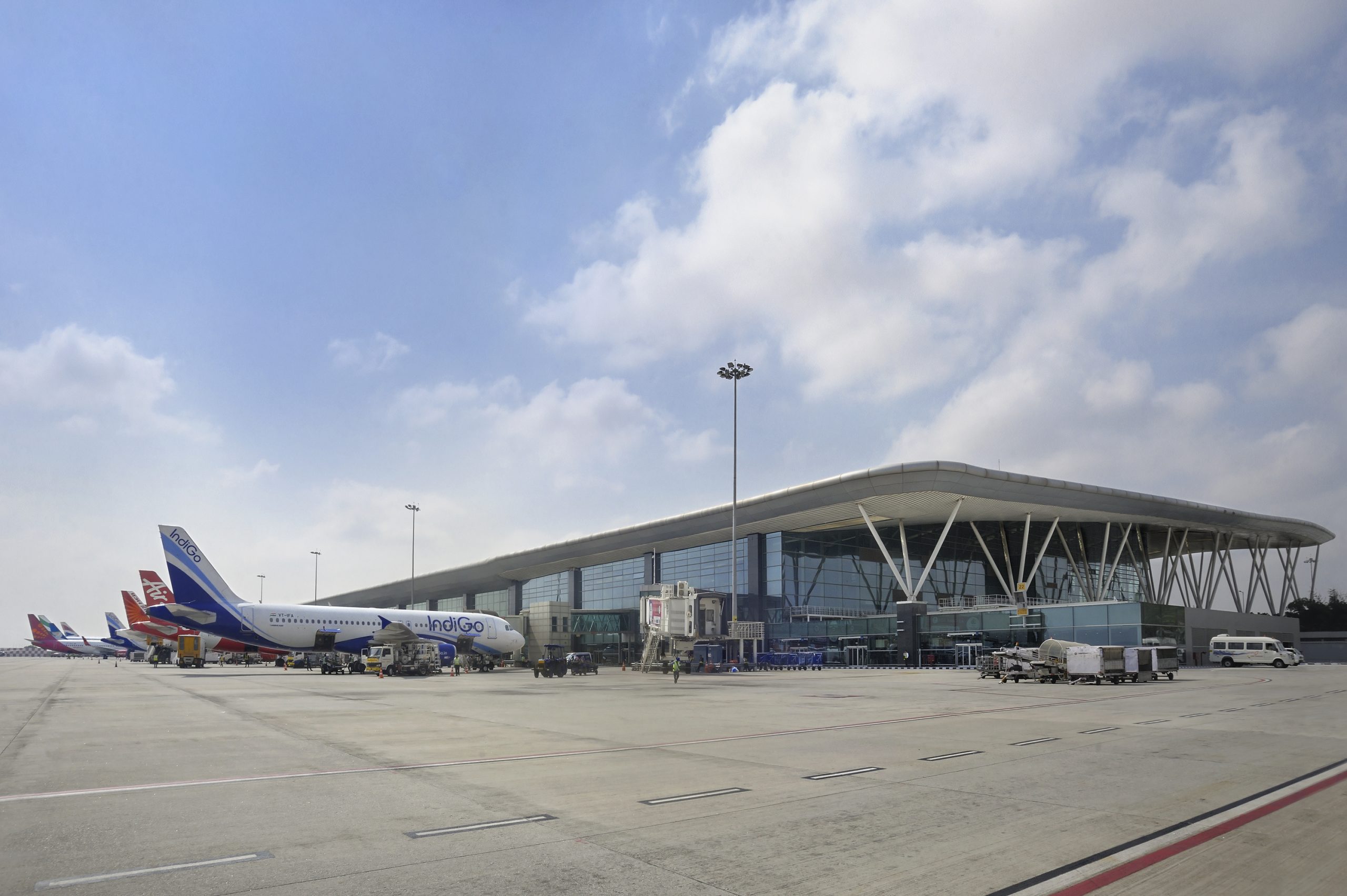 BLR has a dedicated cold zone – AISATS Coolport – with the capacity to handle 40,000 million tonnes per annum and temperature zones ranging from -25ºC to +25ºC under the same roof. Additionally, Menzies Aviation Bobba Bangalore has a cold zone, with a capacity of 20,000 million tonnes per annum, and also the capability to handle 20 Unit Load Device (ULD) Pallets from 15ºC to 25ºC and two ULD for 2ºC to 8ºC.

Currently, 14 dedicated freighters operate to and from BLR Airport, and there is also additional belly capacity in passenger aircraft. On an average, BLR Airport has 30-33 daily freighter movements.

The airport is currently capable of handling around 715,000 tonnes of cargo annually, and with demand growing, has plans to increase this to 850,000 tonnes and eventually 1.5 million tonnes by mid-2030s.