Dodd, outlining the importance of coming to an agreement at the United Nations level on a long-term climate goal for the aviation sector, said: “Asia-Pacific not only spans a vast portion of the world and a range of countries from tiny island states to the world’s most populous nations, but it is also the fastest-growing aviation market as more people have access to the benefits of connectivity. 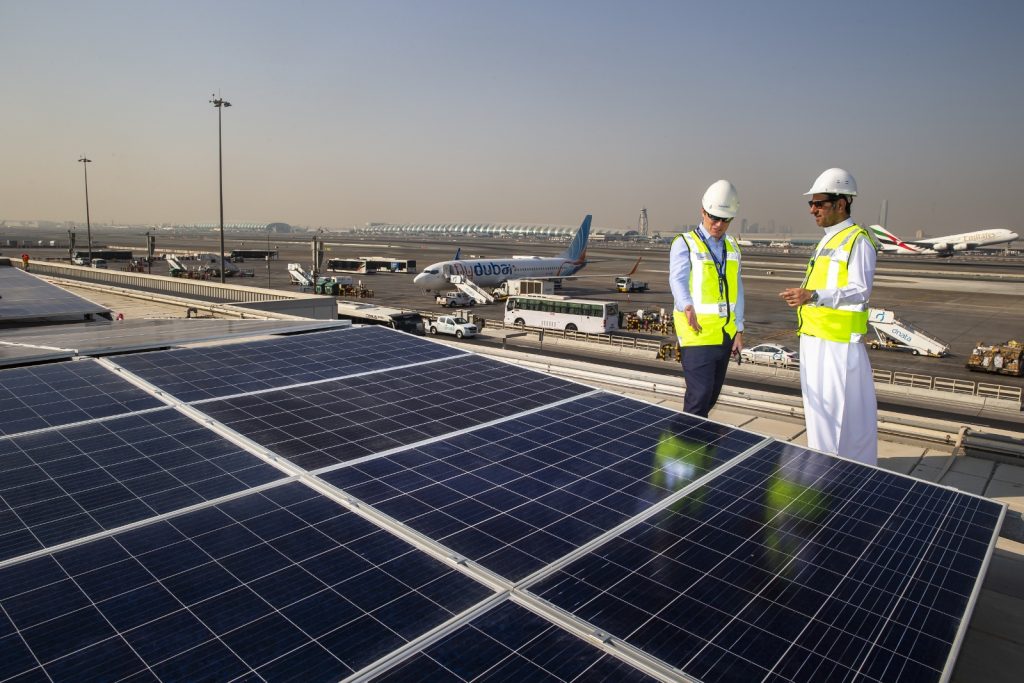 “The tourism industry plays a vital role in many of these nations and is also vulnerable to climate change.

“With changing weather patterns and potential for sea level rise, many countries will face the impacts if we do not work across the global economy to reduce carbon emissions.

“At the same time, the need to transition away from fossil fuels brings with it opportunities for many countries.

“It is estimated that a shift to sustainable aviation fuels could support nearly six million new energy jobs across the region. Already, 24 Asia-Pacific nations have signed up to net-zero pathways under their UNFCCC commitments. 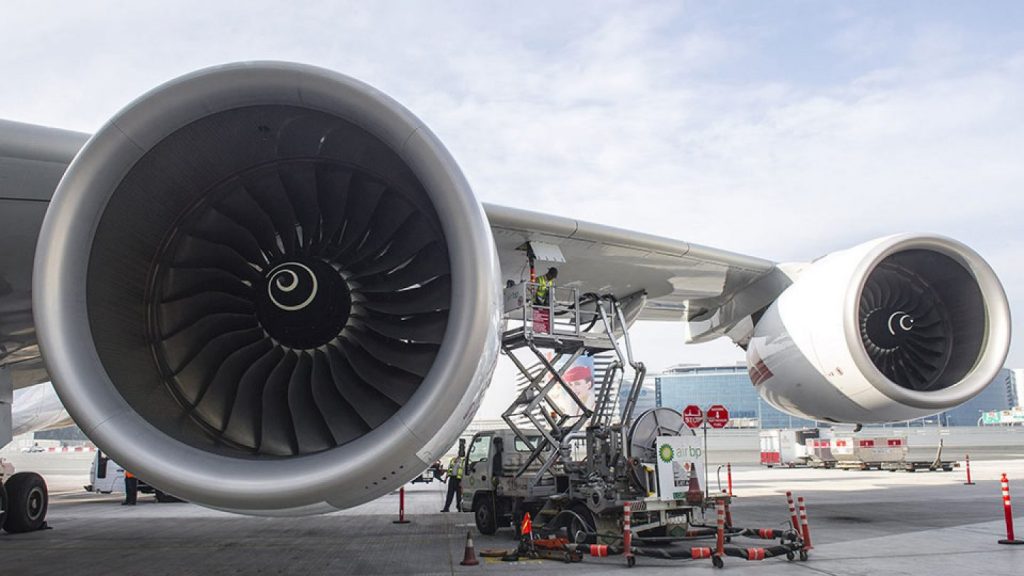 “In order to provide investment stability to support this energy transition, we urge all governments to back the adoption of a long-term climate goal for air transport at the ICAO Assembly this September.

“Agreeing the means of implementation through capacity building and financing to enable a just transition for all countries – particularly developing nations – will be an importance part of the process.”

The aviation industry adopted one of the first sector-wide global climate goals and last year agreed to aim for net-zero carbon by 2050.