Queenstown not convinced about need for new Central Otago Airport 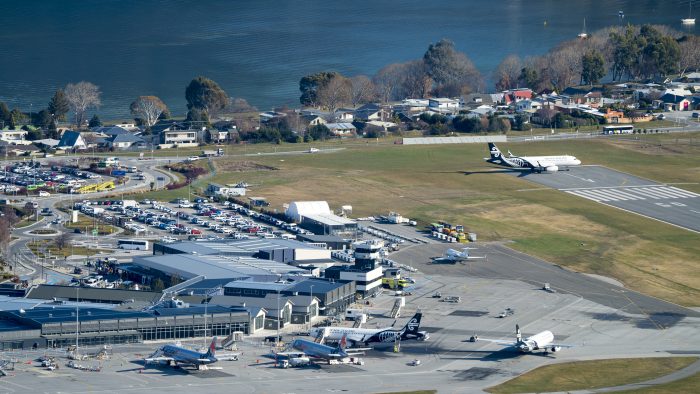 The new airport is being proposed by Christchurch Airport on the basis of a preliminary aeronautical assessment of its proposed location in Tarras.

The assessment suggests that the site is able to support an airfield with a single runway of at least 2.2 kilometres, although it accepts that more detailed analysis is required.

But Queenstown Airport CEO, Glen Sowry, is not so sure, stating: “We have reviewed with interest the preliminary aeronautical assessment that Christchurch Airport has prepared for their proposal to build a new airport in the region.

“The rationale for a fifth airport in a region that is well served by four existing airports, is yet to be established.

“Queenstown Airport is well positioned to continue to meet the region’s domestic and trans-Tasman travel needs for locals and visitors alike.

“Queenstown Airport’s greatest attribute and strategic value is its central location in the heart of the lower South Island, providing visitors with highly convenient access to the region. Our domestic and Australian travellers value the ability to fly directly into Queenstown.

“For more than a decade, Queenstown Airport, working with its airline partners, has been at the forefront of new technology to establish efficient and safe flight paths that enables a very high level of reliability.

“Queenstown Airport will be particularly focused on the impact of any potential new flight paths to current airspace use, including the existing use rights of the long-established general aviation community and commercial operators in the area.”