Queenstown Airport Corporation (QAC) has admitted that implementing a plan to “stabilise the business in the complex and uncertain operating environment created by COVID-19″ was top of the agenda during its last financial year, ending June 30.

Reflecting on the impact of COVID-19 on the business and the region, QAC Board chair, Adrienne Young-Cooper, noted that the stabilisation strategy was vital to safeguard the company’s core capability to operate vital airport infrastructure in the Southern Lakes region.

“While we celebrated the return of trans-Tasman travel in April after 387 days without scheduled international services at Queenstown Airport, the vulnerability of the ‘bubble’ since and the emergence of the highly contagious COVID-19 Delta variant further reinforces the highly uncertain environment we continue to operate in,” said Young-Cooper. 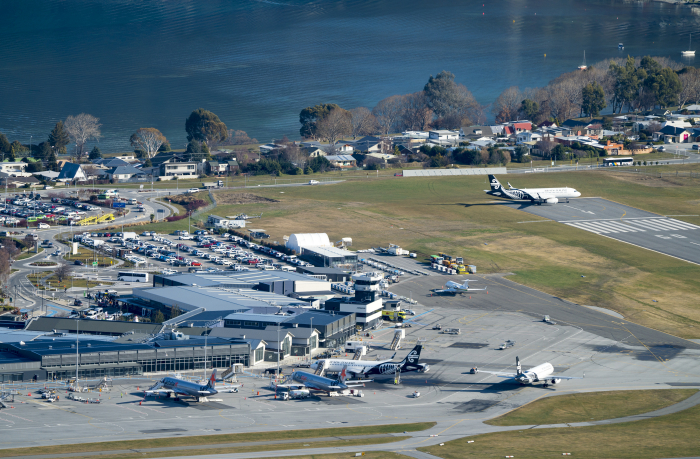 “Prudent and very cautious operational and capital planning, and the ability to make quick decisions continue to be required.”

In FY21 there was a sharp decline in passenger movements (arrivals and departures) at Queenstown Airport compared to FY20, which led to aeronautical and commercial revenue decreasing by 41% and 40%, respectively.  Overall, QAC’s revenue was down 40% to NZ$27.8 million from NZ$46.7 million in FY20.

Reported Net Profit After Tax was down 91% to NZ$1.6 million from NZ$18 million in FY20.  Earnings before Interest, Tax, Depreciation and Amortisation (EBITDA) decreased by 45% from NZ$31.3 million to NZ$17.1 million.

QAC revealed that activity at Queenstown Airport (ZQN) for the twelve months to 30 June 2021 was significantly lower than the previous year, with passengers down 29% on FY20 and 42% on FY19, and the figure would have been even worse if it weren’t for a 2% year-on-year increase in domestic passenger numbers.

Young-Cooper said: “COVID-19 has had a significant impact on the aviation and tourism industries in the Queenstown Lakes District, and around the world. Businesses and airlines operating at both Queenstown and Wānaka airports have been severely impacted.

“Providing support to the operators at the airports has been an integral part of QAC’s response.  We implemented a broad support programme, including rent relief packages, in early 2020 which was valued at NZ$4.88 million for the reporting period and NZ$6.75 million to date.

QAC also undertook an organisational restructure in response to the impact of COVID-19, which was completed during the reporting period. 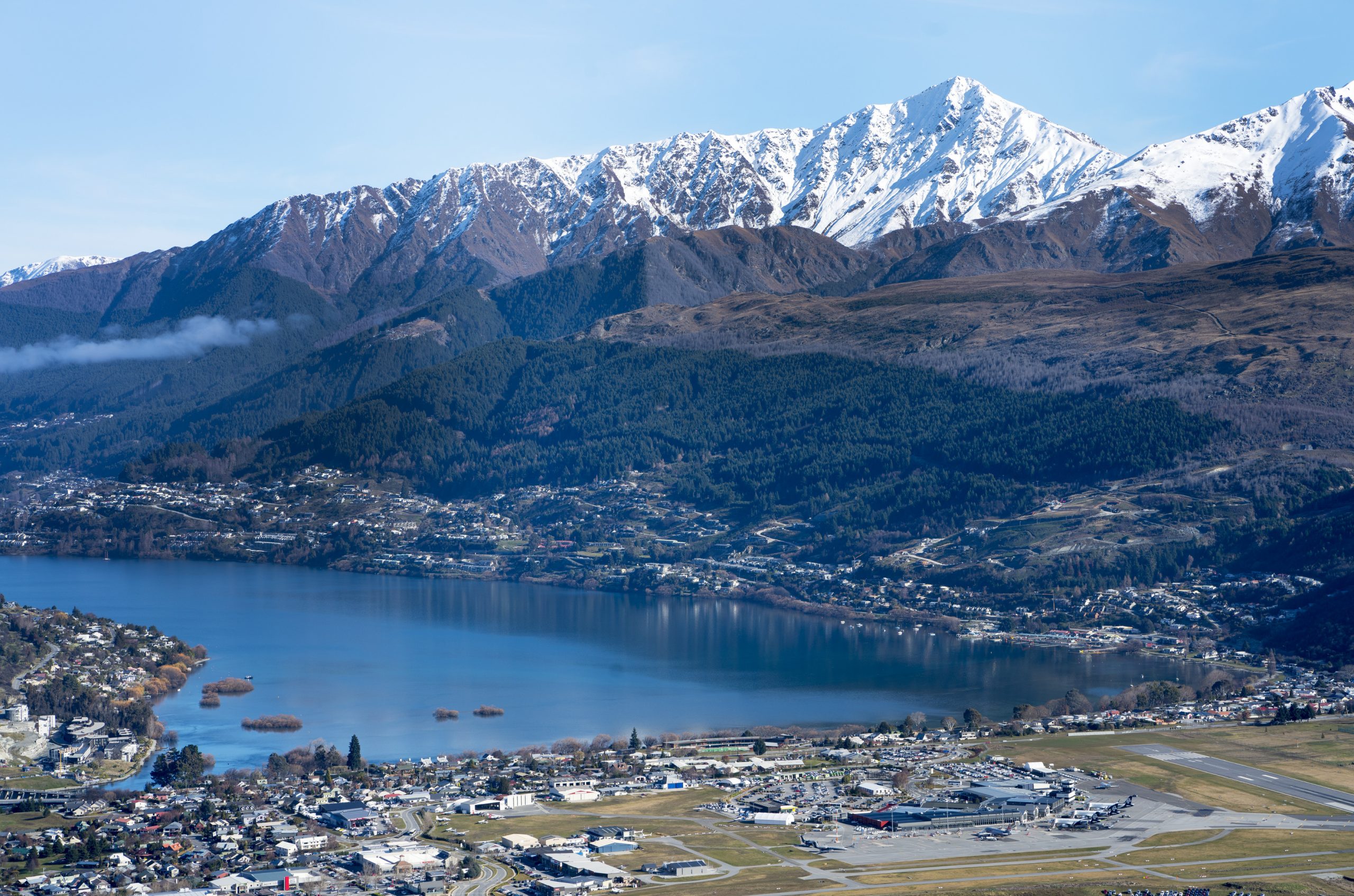 Young-Cooper said: “This was a difficult time for our people, and the board of directors joins me in acknowledging those who left the business as a result of the restructure and thanking them for their contribution to QAC.”

The key capital project during the year was the Terminal Upgrade Programme (TUP) at Queenstown Airport.

Detailed design was completed, and construction began in the terminal building in April, involving a range of improvements to the departures processing area which will ultimately enhance the passenger screening and airport security processes.

It will also improve the resilience and seismic performance of our existing terminal infrastructure.