Infrastructure Australia (IA), the nation’s independent infrastructure advisor, has today announced that Newcastle Airport’s proposed upgrade has been added to its 2021 Priority List.

The associated Williamtown Special Activation Precinct, which surrounds the airport and was recently announced by the NSW Government, has also been included.

In response, Newcastle Airport CEO, Dr Peter Cock, said it was the strongest possible affirmation that upgrading the airport to Code E status was a game changer for the region, the aviation industry, and more broadly for the nation.

“The inclusion on IA’s priority list, further demonstrates that this project is one of national significance with huge potential,” he enthused. “It strongly reinforces the link between upgrading the airport to international status and the global defence and aerospace precinct it sits in.

“Importantly, it also supports the foresight shown by the Federal Government in continuing conversations with us about the airfield upgrade over recent months.

“We are of the view that an international airport at Williamtown is vital to us fulfilling our commitment to be the airport the region deserves. Confidence boosting projects are even more important in the wake of the devastating effects of the COVID-19 pandemic on tourism and aviation.

“We are very hopeful that this priority listing will boost the confidence to the Federal Government to commit to investing in the project in the short term.”

Also speaking today, City of Newcastle’s Lord Mayor, Nuatali Nelmes, said it was a very exciting time for Newcastle and the broader region. 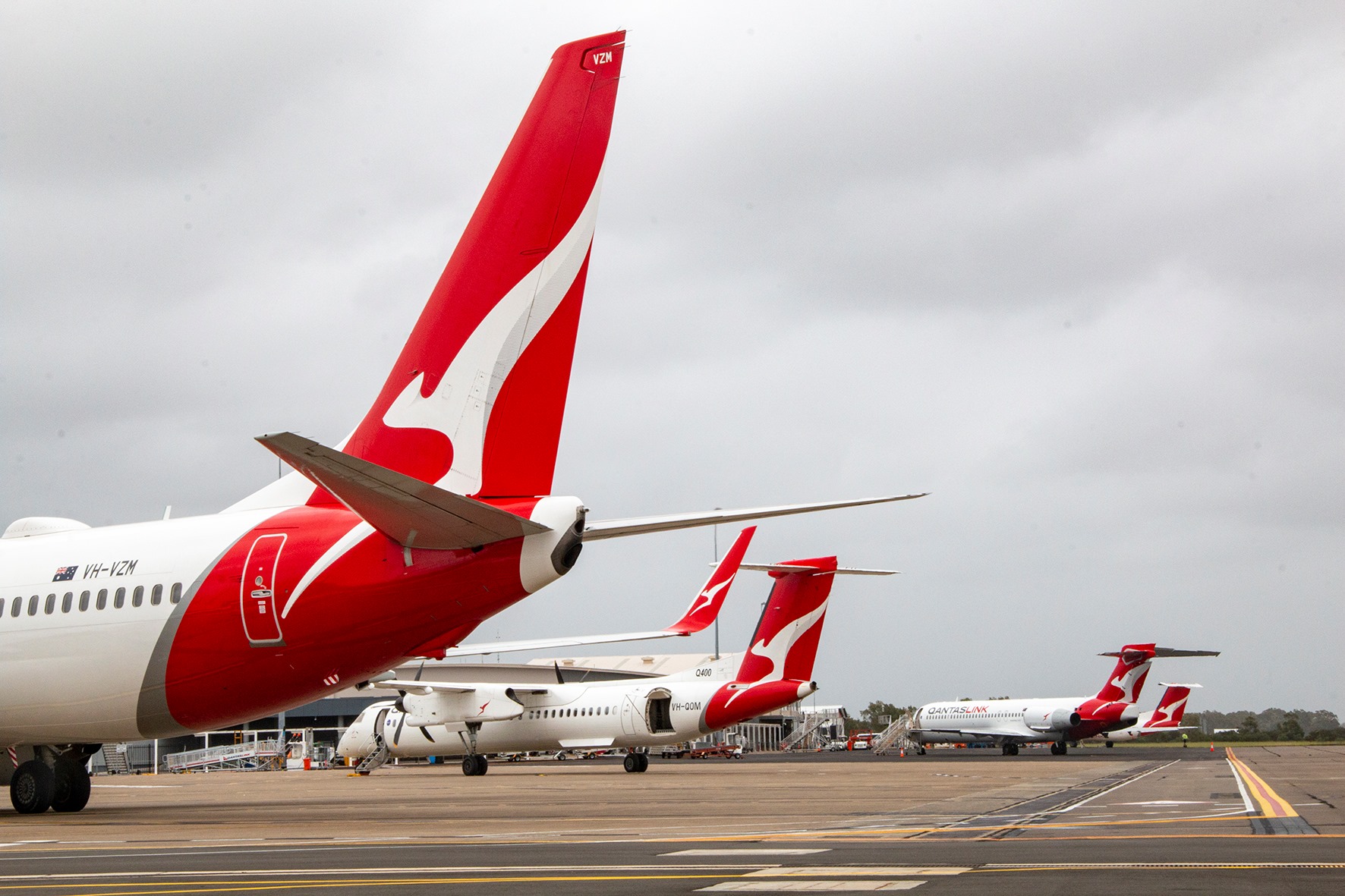 “With today’s announcement, Newcastle’s status as one of Australia’s most important cities is confirmed. No other local government area dominates the IA priority list like Newcastle,” commented the mayor.

“The independent advisor has now confirmed the importance of these infrastructure projects on a national scale.

“I invite both the State and Federal Governments to be investment partners in these initiatives in their upcoming budget announcements. The value of these projects to the local, regional and national economy is significant, and worth many billions of dollars.”

Dr Cock reiterated that he was hoping for more investment from the NSW Government, in partnership with the airport, in the future.

He said: “Today’s announcement supports the investment the NSW Government has made in the airport and the Williamtown precinct to date. We hope it provides the impetus for more bold decision making on their behalf in the future of regional NSW.

“It’s important to remember that the airfield upgrades are only part of our future requirement. An upgrade to the civilian aprons and terminal to meet the demand of the larger aircraft will also be necessary.

“We are currently exploring funding opportunities in partnership with the NSW government for these works.” 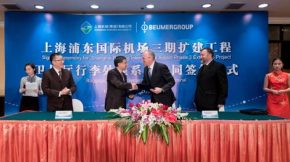 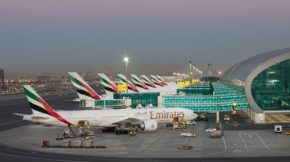 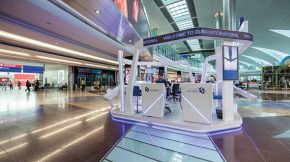 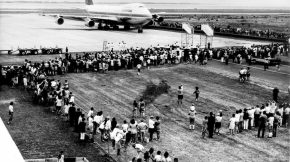 A LOOK BACK AT 50 YEARS OF OPERATIONS AT AUCKLAND INTERNATIONAL AIRPORT
NEWS
Made by Aviation Media Ltd. ©All rights reservd.