EMIRATES’ A380 FLEET TO GROW EVEN BIGGER FOLLOWING LATEST ORDER

Emirates yesterday signed a contract for 20 additional A380 aircraft and 16 options, firming up the Memorandum of Understanding (MoU) that was announced in January.

The total agreement for 36 aircraft is valued at $16 billion based on latest list prices. Deliveries are to start as early as 2020.

Sheikh Ahmed and the French prime minister also discussed the strong aviation ties between the UAE and France, and the expansion of air services between both countries.

Together with the airline’s 101-strong A380 fleet and its current order backlog for 41 aircraft, this new order brings Emirates’ commitment to the A380 programme to 178 aircraft, worth over $60 billion.

Emirates’ A380 fleet operates both GE and Rolls-Royce engines, and the airline is evaluating engine options for its latest A380 order.

Sheikh Ahmed said: “This agreement underscores our commitment to the A380 programme, providing stability to the A380 production line and supporting tens of thousands of high-value jobs across the aviation supply chain.

“For Emirates, the A380 has been a successful aircraft for our customers, our operations, and our brand. We look forward to continue working with Airbus to further enhance the aircraft and onboard product.”

Airbus’ president for commercial aircraft and COO, Fabrice Brégier, noted: “We thank Emirates, HH Sheikh Ahmed, Tim Clark and Adel Al-Redha for their continued confidence in the A380, which has so successfully transformed air travel in the 21st century.

“This latest agreement further demonstrates the strength of our valued partnership with Emirates in support of their impressive growth.”

Emirates is by far the largest Airbus A380 operator in the world with 101 A380s in service today. 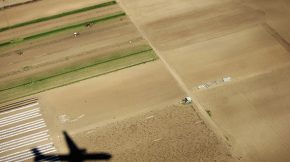 THE TRUTH IS OUT THERE
ENVIRONMENT, NEWS 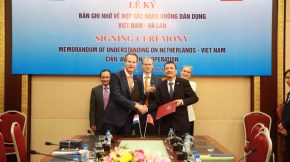 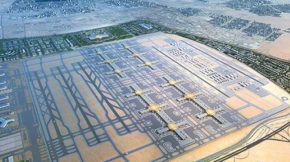 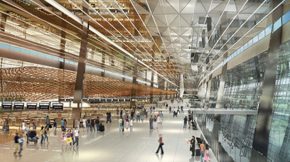 BOOM TIME!
NEWS, OTHER ARTICLES
Made by Aviation Media Ltd. ©All rights reservd.