The latest totals show that the airport handled 389,000 tonnes of cargo (+15.5%) in April, and while both its passenger numbers and air traffic movements also registered significant increases of 89% and 9.9% respectively on last year’s rockbottom levels due to COVID-19, just 60,000 travellers passed through the hub during the month. 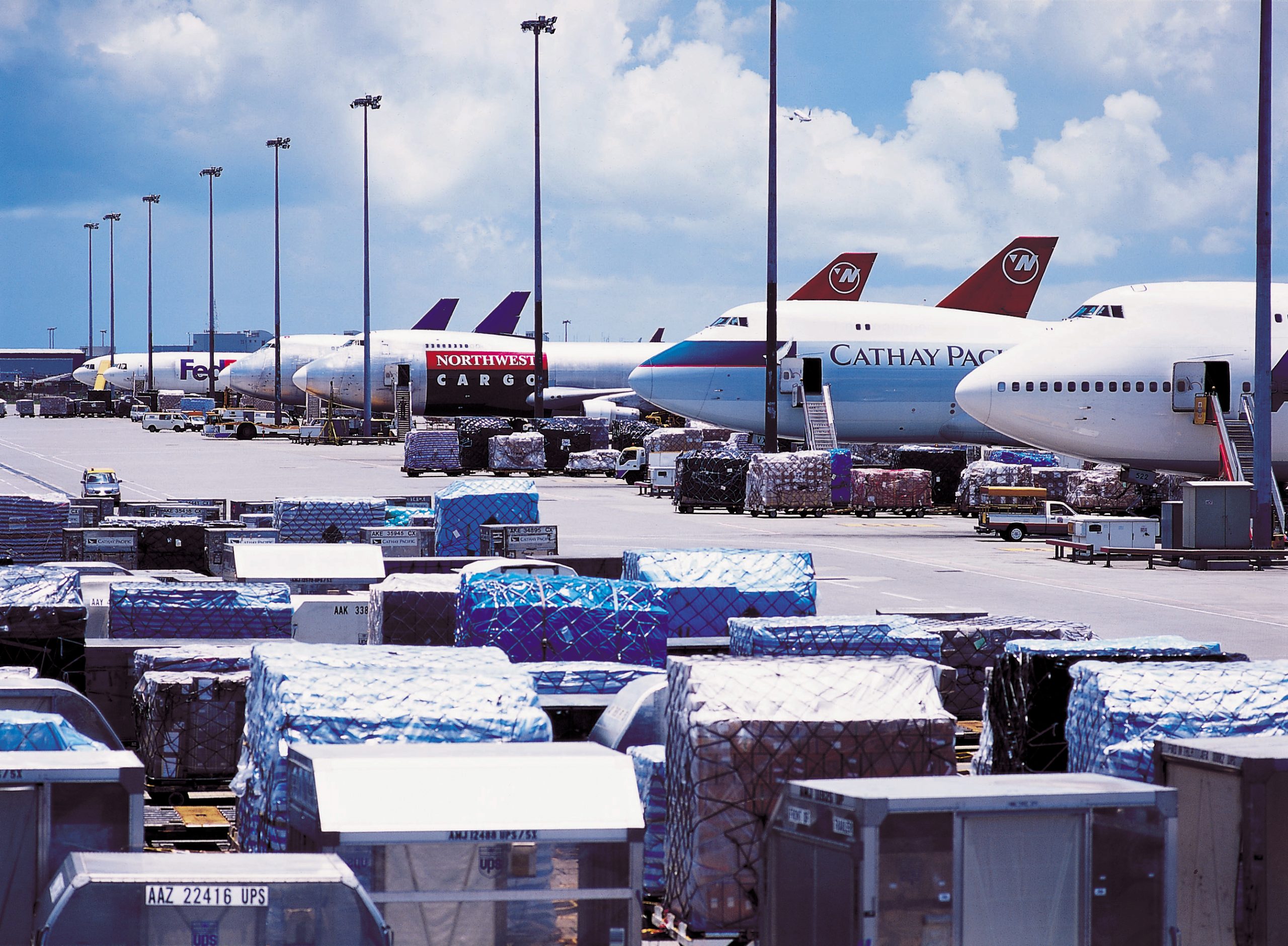 AAHK notes that despite a decline in transhipments due to a shortage of belly capacity on passenger flights, the surge in cargo volume last month was mainly attributed to a double-digit growth in imports, most significantly in traffic to and from Southeast Asia and India.

With regards to passenger numbers, AAHK admits that passenger traffic in April remained “significantly below the pre-pandemic level in 2019”, attributing the monthly rise in throughput due to the low base for comparison. 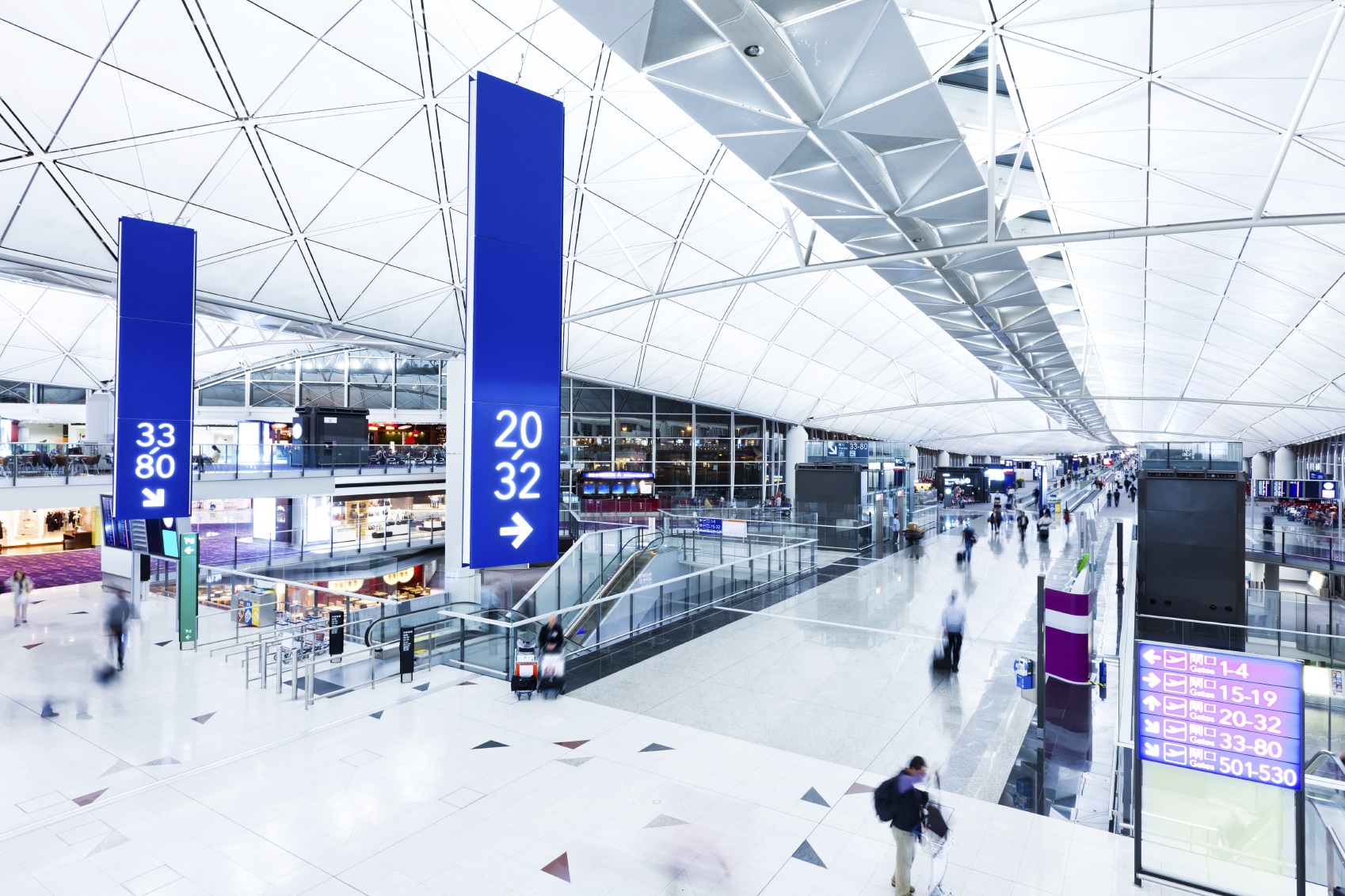 In other news, HKG has received a Silver Award in the ‘Commendation Scheme on Source Separation of Commercial and Industrial Waste 2019/20’ organised by Hong Kong’s Environmental Protection Department, in recognition of its outstanding effort in recycling and waste reduction.

AAHK’s general manager for sustainability, Peter Lee, said: “We are honoured to receive this award, which demonstrates our endeavours with business partners and the wider community to reduce the airport’s environmental footprint.

“We will continue to implement best practices regarding environmental management in order to reach our goal of making Hong Kong one of the world’s greenest airports.”