Operated by Air bp, the vehicle was developed in Australia, and is the first all-electric hazardous goods vehicle and refueller approved for use in this country.

“Its ticked so many boxes that we’ve all been talking about. Australian designed, Australian innovation, Australian manufacturing, a future made in Australia, Australian jobs, decarbonising the transport sector, helping decarbonise the aviation sector which is really difficult to do,” said King. 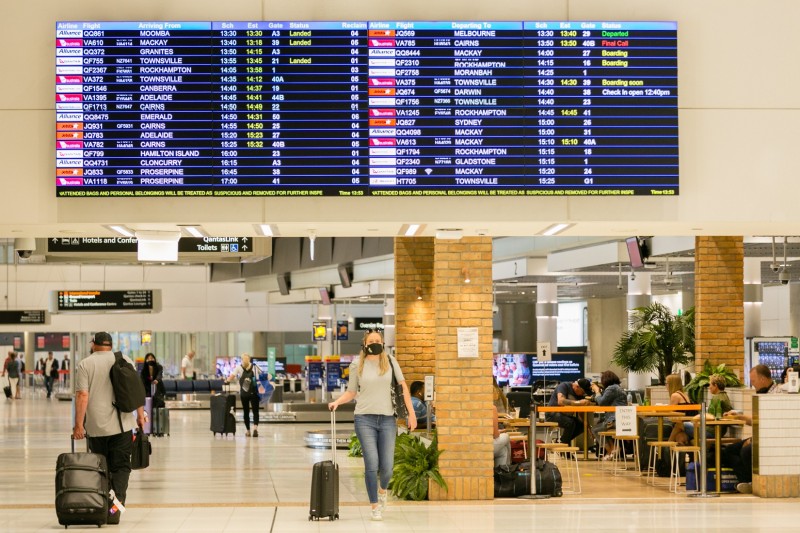 Following a testing phase in Queensland, Air bp hopes to place a larger order for the vehicles and eventually develop export opportunities.

“We are delighted to launch the refueller at Brisbane Airport where we are responsible for fuelling 30 airlines and approximately 100 flights daily,” noted Air bp Asia Pacific’s managing director, Daniel Tyzack.

“Our work reflects bp’s ambition to become a net zero company by 2050 or sooner and to help the world get to net zero by working with our customers to help decarbonise fuelling operations.”

According to the airport, BNE was chosen as its vast size will provide a robust test for the battery system, and because of its track record as an early adopter of sustainable technologies. 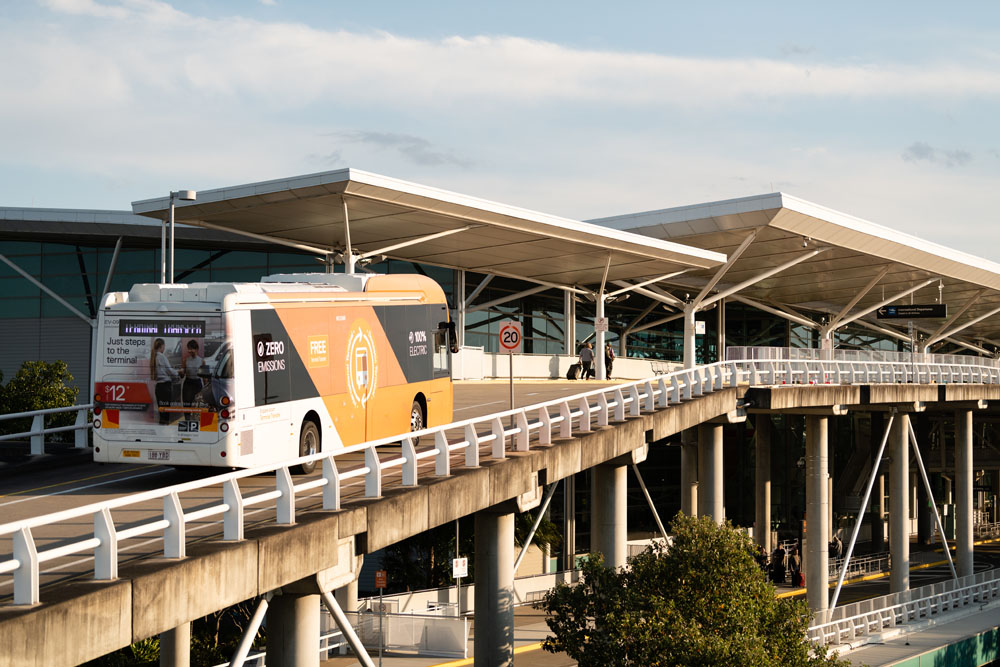 “Only last month, Brisbane Airport hit fast-forward on our own scope 1 and 2 emissions targets, with plans to be net zero by 2025, 25 years earlier than our original target of 2050,” enthused BNE’s executive general manager of sustainability,” Raechel Paris.

“We congratulate Air bp on taking innovative and practical steps to drive down emissions at Brisbane Airport.”

The new vehicle will add to the growing fleet of electric powered vehicles across Brisbane Airport.

In 2018 BNE launched Queensland’s first all-electric bus fleet, reducing emissions by 250 tonnes each year. The airport is also home to 18,000 solar panels with more to come. BNE will meet its 2025 net zero target by switching to 100% green energy, and by developing an onsite carbon removal project within its 285-hectare Biodiversity Zone.

The refueller can carry 16,000 litres of Jet-A1 and has been designed to operate on Lithium-Ion batteries for a full day with overnight charging. It is now in service at BNE.