A new study by ACI World shows that Asia-Pacific and Middle East airports will have to develop new greenfield airports and invest in modernising and expanding their existing airport infrastructure to meed demand over the next 20 years.

According to The Global Outlook of Airport Capital Expenditure,at least $1.3 trillion needs to be invested on enhancing the capacity of Asia-Pacific’s airports by 2040, while Middle East airports will need to spend $151 billion on upgrading their facilities.

The totals account for 54% and 6% respectively of $2.4 trillion that ACI World believes will have to be spent on enhancing the infrastructure of the world’s airports by 2040 in order to meet future growth.

The projections incorporate the need to align capacity expansion projects with sustainability and decarbonisation goals.

“Failure to address the capacity needs to meet the 2040 passenger demand will have profound socio-economic consequences, in terms of job and GDP losses but also congestion and damage to the environment,” warns ACI Asia-Pacific’s director general, Stefano Baronci.

Although the short-to-medium term recovery trajectory is highly uncertain, according to ACI, over the next twenty years the World Annual Traffic Forecasts expects global traffic to return to previously projected levels, placing Asia-Pacific and the Middle East among the fastest-growing regions in the world.

Total passenger traffic is forecasted to grow fast at a compound growth rate of 4.7% in Asia-Pacific and 5.2% in the Middle East.

ACI Asia-Pacific notes that while some airports have deferred or suspended capital investments over the course of the pandemic, many in major and fast-developing aviation markets have continued their capital expenditure plans given the long-term horizon that goes well beyond the potential duration of the crisis.

Australia, China, Japan, the Philippines, South Korea, Thailand and Vietnam provide examples of where the investment in airport infrastructure continues to be strong.

ACI Asia-Pacific notes that airports have long taken a leadership role in addressing, minimising, and mitigating the environmental impacts of aviation. 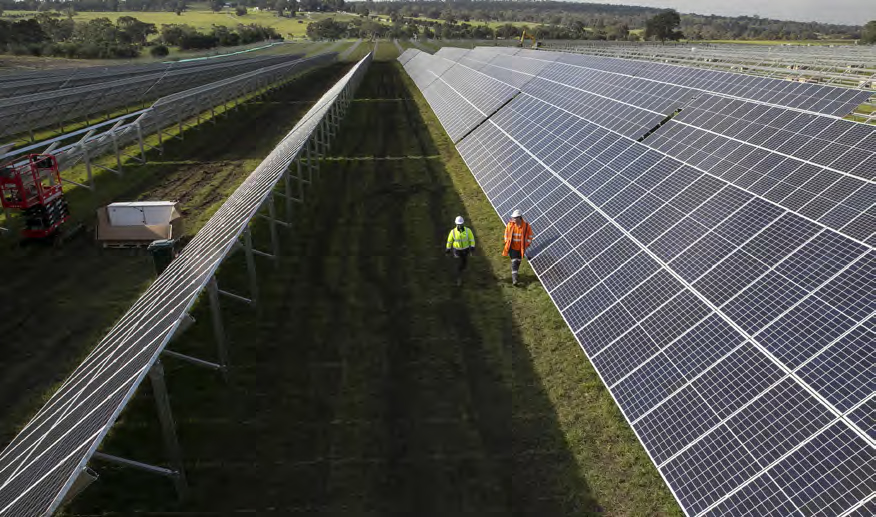 Indeed, the report shows it takes an average of six years to achieve carbon neutral accreditation under the Airport Carbon Accreditation programme.

To realise the ambitious pathways to net zero carbon emissions by 2050 – the stated long-term carbon goal of ACI member airports – additional capital investment decisions by airports, such as investment in energy-efficient infrastructure and retrofitting, low emissions/electric vehicles and equipment and construction of onsite or offsite renewable energy facilities, might be required.

“For many airports in Asia and the Middle East, planning for the future means being ready to welcome the passengers of the future while also investing today for a more sustainable infrastructure with a diminished carbon footprint,” says Baronci.

“Historical data shows that airports that achieved carbon neutrality status, invested an average of 12% more capital. By making additional investments now to reduce energy consumption and convert to zero carbon emissions sources, airports will position themselves as sustainable stewards for the future.” 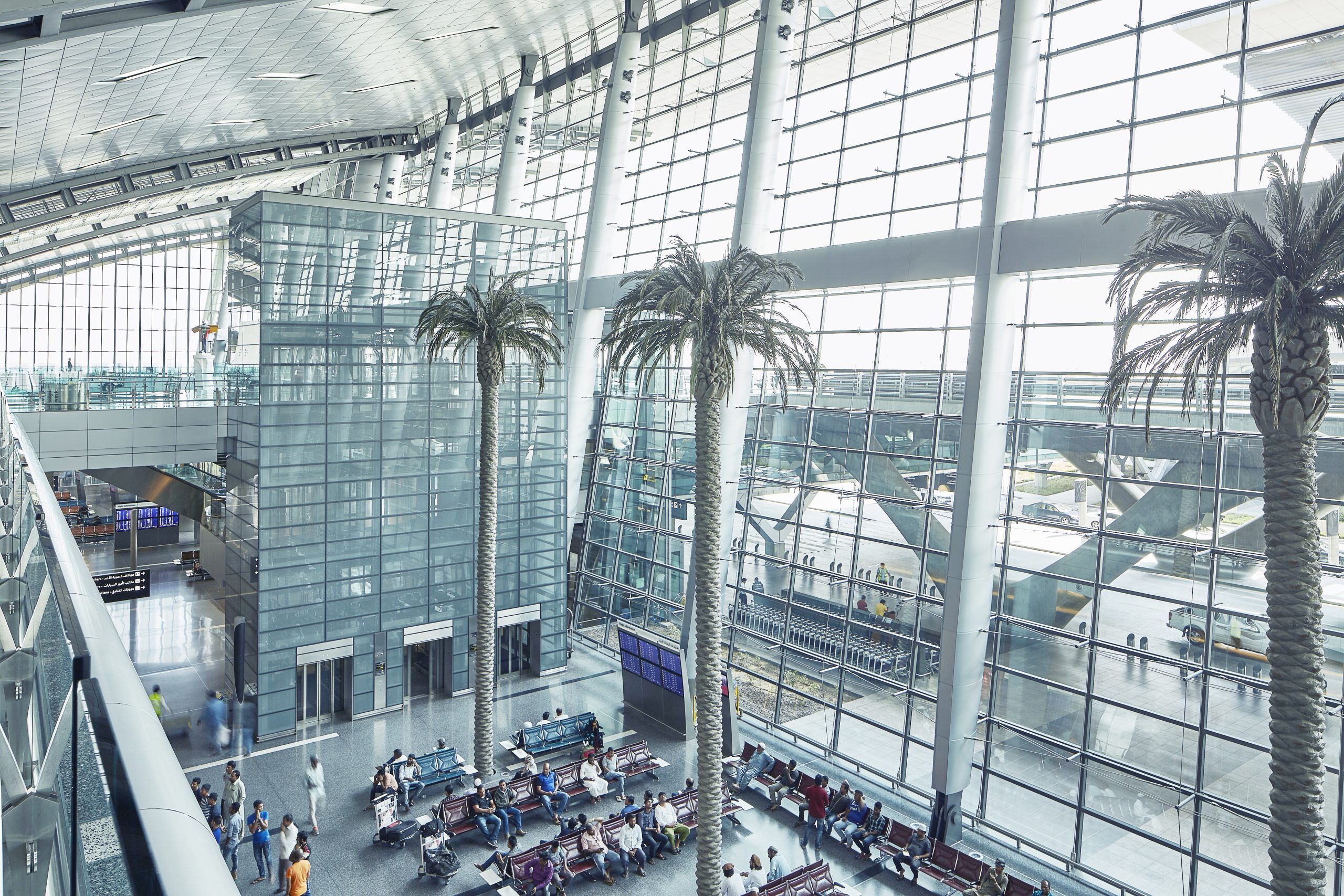 The report was supported by Hamad International Airport (DOH) and developed in collaboration with Oxford Economics.

“Our support for and endorsement of this study is in the hopes to raise awareness about the aviation industry’s sustainable progress and the necessity to invest in airport infrastructure, especially in the aftermath of COVID-19.

“The study validates the need for investment in capital expenditure to expedite the recovery of the industry as well as the economy as a whole.”