Nevertheless, demand remained a low 10.8% of the 32.5 million passengers carried in the pre-pandemic month of March 2019, as borders in the region reopened at a slow pace. 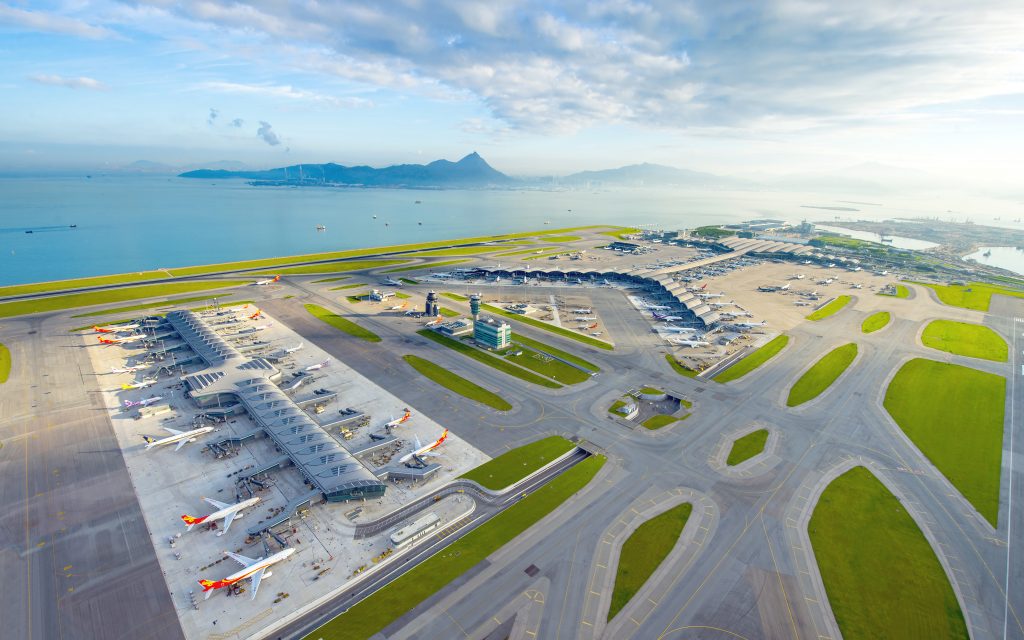 As a result, the average international passenger load factor rose significantly, by 23.9 percentage points to 51.6% in March, surpassing the 50% mark for the first time since the pandemic took hold.

However, AAPA claims that after a relatively steady start to the year, “rising headwinds on multiple fronts dampened trade activity”.

Production disruptions and congestion at China’s major ports, together with international trade sanctions in relation to the Ukraine-Russia war, strained global supply chains.

These challenging conditions had some short-term effects on the region’s air cargo markets. International air cargo demand as measured in international freight tonne kilometres (FTK) recorded its first monthly year-on-year decline, by 1.3%, after 14 consecutive months of growth, although this was mitigated by still strong demand from the major economies.

Growth in commercial passenger operations helped drive a 5.1% year-on-year expansion in offered freight capacity, resulting in a 4.5 percentage point decline in the average international freight load factor to 70.4% for the month.

Commenting on the results, AAPA director general, Subhas Menon, said: “After two years of coping with the pandemic, a growing number of Asian governments have begun to treat COVID-19 as endemic, as high vaccination levels are achieved in parallel. 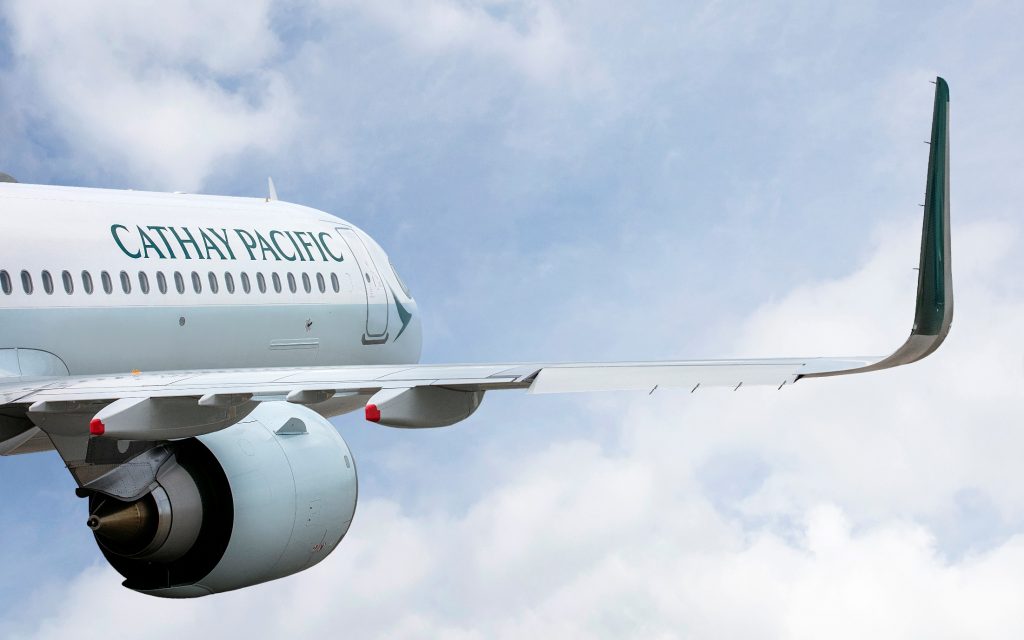 “The progressive re-opening of borders and easing of restrictions, including the removal of quarantines for vaccinated travellers and reduced testing requirements, have positively impacted international travel demand.

“However, some uncertainty remains, as the pace of reopening continues to vary across the region, with some governments taking a more cautious approach. Major markets such as China and Japan remain largely closed off to international visitors.

“More broadly, elevated fuel prices and inflation across major economies, as well as the weakening of selected Asian currencies, may also affect the pace and extent of recovery in the region’s travel markets.”

He concluded: “While the recent easing of travel restrictions is very much welcome by the industry, incoherent and uneven border control measures across economies continue to confuse travellers and hinder travel recovery.

“As such, close co-operation among governments and industry partners remains crucial to the restoration of international connectivity.”