ACI is calling for the upcoming ICAO meeting in Montréal to reach an agreement on a long-term aspirational goal for CO2 emissions reductions, aligned with the Paris Agreement 1.5°C goal and the industry objective of net zero carbon emissions by 2050.

The meeting, due to take place at ICAO’s headquarters next week, will examine the outcomes from the ICAO Committee on Aviation Environmental Protection and seek to make policy commitments in preparation for the 41st Session of the ICAO Assembly, a triennial event that establishes its worldwide policy for the next three years. 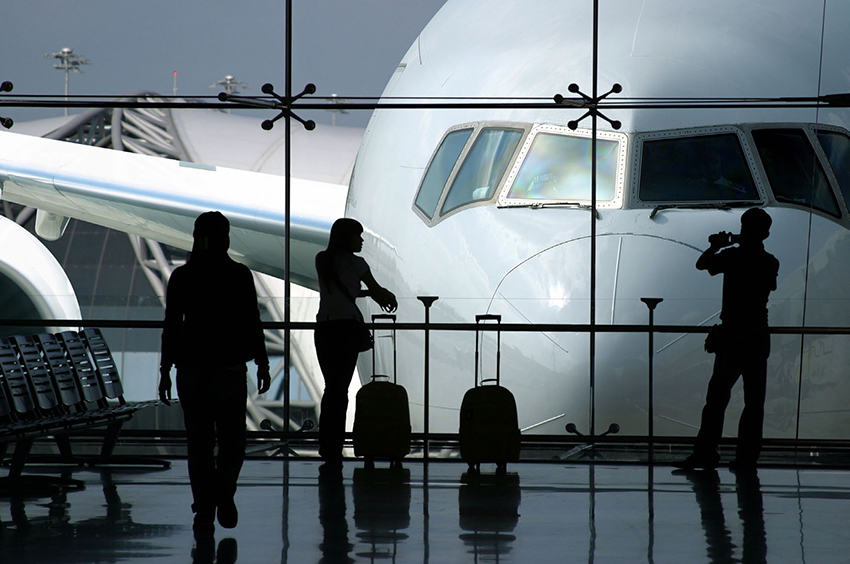 ACI (ACI World, ACI Africa, ACI Asia-Pacific, ACI EUROPE, ACI Latin America-Caribbean and ACI North America) and other international organisations are calling on countries to reach a meaningful agreement to establish a clear regulatory framework in which the aviation industry can thrive while continuing to deliver socio-economic benefits to the world.

ACI notes that aviation plays a fundamental role in connecting communities as well as establishing and maintaining business connections, carrying 45% of global trade, and supporting 58% of world tourism.

The aviation sector’s objective is to continue to provide this vital connectivity, while also reducing its global climate impact and achieving net zero carbon emissions by 2050.

As a result, ACI and its member airports have already committed, at the global level, to reach net zero carbon emissions by 2050 with support from governments.

More than 130 ACI member airports have brought forward their target to 2030 or even earlier. Some are planning for net zero by 2040, while others will need more support to develop and implement their decarbonisation roadmaps.

ACI is working with governments and other sectors to support all its members in reaching these ambitious but achievable objectives.

The trade body and its member airports are also part of the Air Transport Action Group’s (ATAG) net zero carbon goal for aviation emissions, under which the global aviation industry (airlines, airports, air traffic management and aircraft/engine manufacturers) has aligned with the Paris Agreement 1.5°C goal.

ACI believes that airports’ long-standing sustainability leadership has been exhibited through clear strategies and decarbonisation roadmaps they have developed, as well as significant achievements in the implementation of environmental and social initiatives for many years.

Airport Carbon Accreditation – the global airport carbon management certification standard – has, for example, grown over the past 15 years to include 403 airports certified at all levels of the programme in 79 countries across the world.

Of these, 87 airports are either carbon neutral or pursuing the highest levels of the programme. In addition, 10 airports have already achieved net zero.

The need for a unified global goal

Recognising the need for assistance in the industry transition, ACI is urging governments to tackle climate change by balancing the need for many States to grow their economies and continuing to ensure the benefits of sustainable development for society.

Collaboration, it believes, is the catalyst, and provides benefits to all stakeholders.

ACI states: “An agreement at the global level at ICAO is essential to provide consistency among policies and to avoid unintended consequences.

“Therefore, airports, working with other aviation business leaders, are calling on governments meeting at ICAO to agree on a decarbonisation goal for the long-term, aligned with the Paris Agreement 1.5°C goal and the global aviation industry objective of net zero by 2050, and to do so in advance of the ICAO Assembly.

“A global agreement on the ICAO Long-term Aspirational Goal would help provide the necessary regulatory certainty for investment and finance to be granted, particularly for the development and deployment of Sustainable Aviation Fuels (SAF), and other solutions as they mature.”