ACI Asia-Pacific has welcomed the commitment by ICAO States to adopt a Long Term Aspirational Goal for civil aviation to reach net zero emission by 2050.

“This is a landmark decision for our industry, and this commitment from the States is essential for achieving net zero emission. 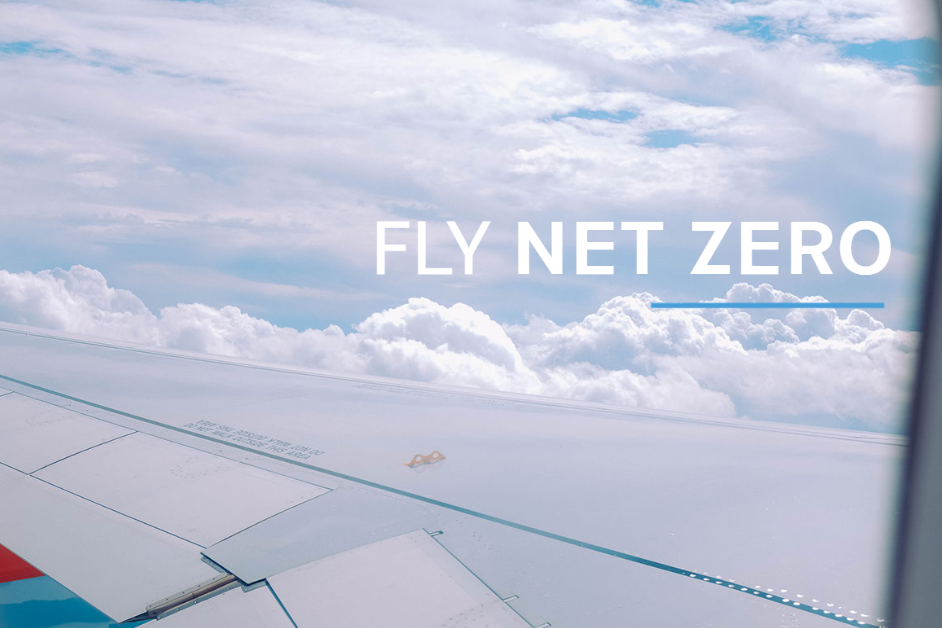 “As we move forward, it is vital that we explore innovative solutions to address environmental challenges, and ACI Asia-Pacific and its airports members and World Business Partners commit to enhance their partnership with all aviation stakeholders in order to mitigate climate change in the Region.” 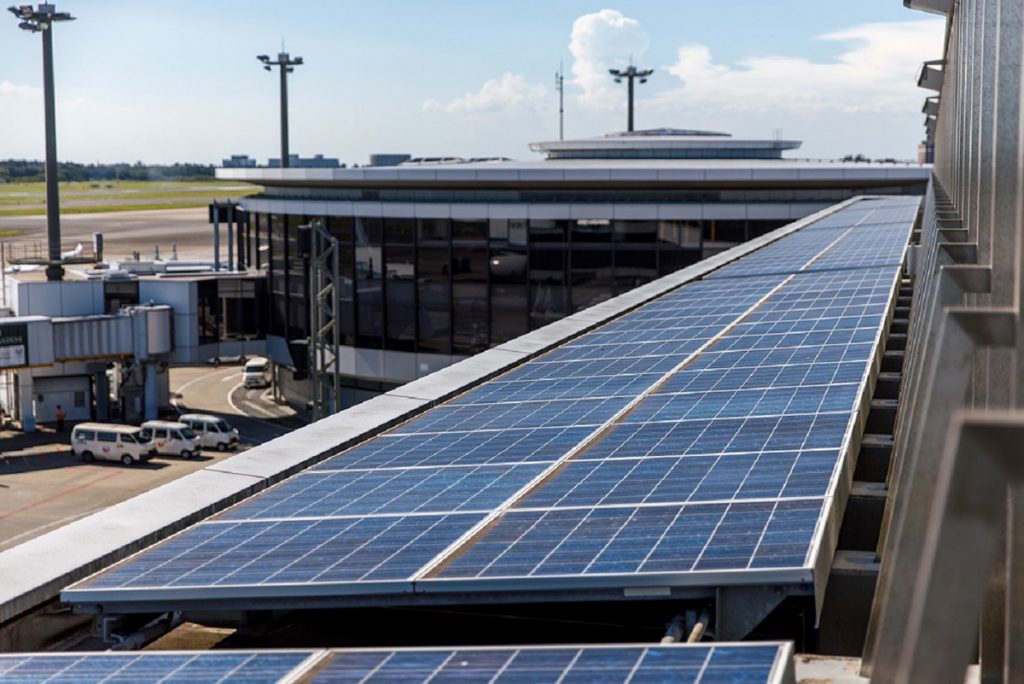 Airports in Asia-Pacific and Middle East regions have responded positively, with several of them advancing their net zero targets before 2050.

The agreement by States at the ICAO’s assembly will further reaffirm the industries commitment towards decarbonisation.