Communications manager, Samantha Solomon, reports on 2020’s Green Airports Recognition and Young Executive of the Year award winners; a LinkedIn milestone and the formation of a Regional COVID-19 Taskforce.

The trio, who fittingly all received their accolades in virtual presentations in time for World Environment Day, were recognised for their significant efforts in water management.

“The Green Airports Recognition programme fits perfectly into this context by encouraging airport operators across the region and globally to share environmental best practices.”

The Green Airports Recognition programme is designed to promote best practices to minimise aviation’s impact on the environment and recognise ACI Asia-Pacific’s members for outstanding accomplishments in their environmental projects.

All submissions are available in the Green Airports Recognition 2020 publication, publicly available on the ACI Asia-Pacific website. 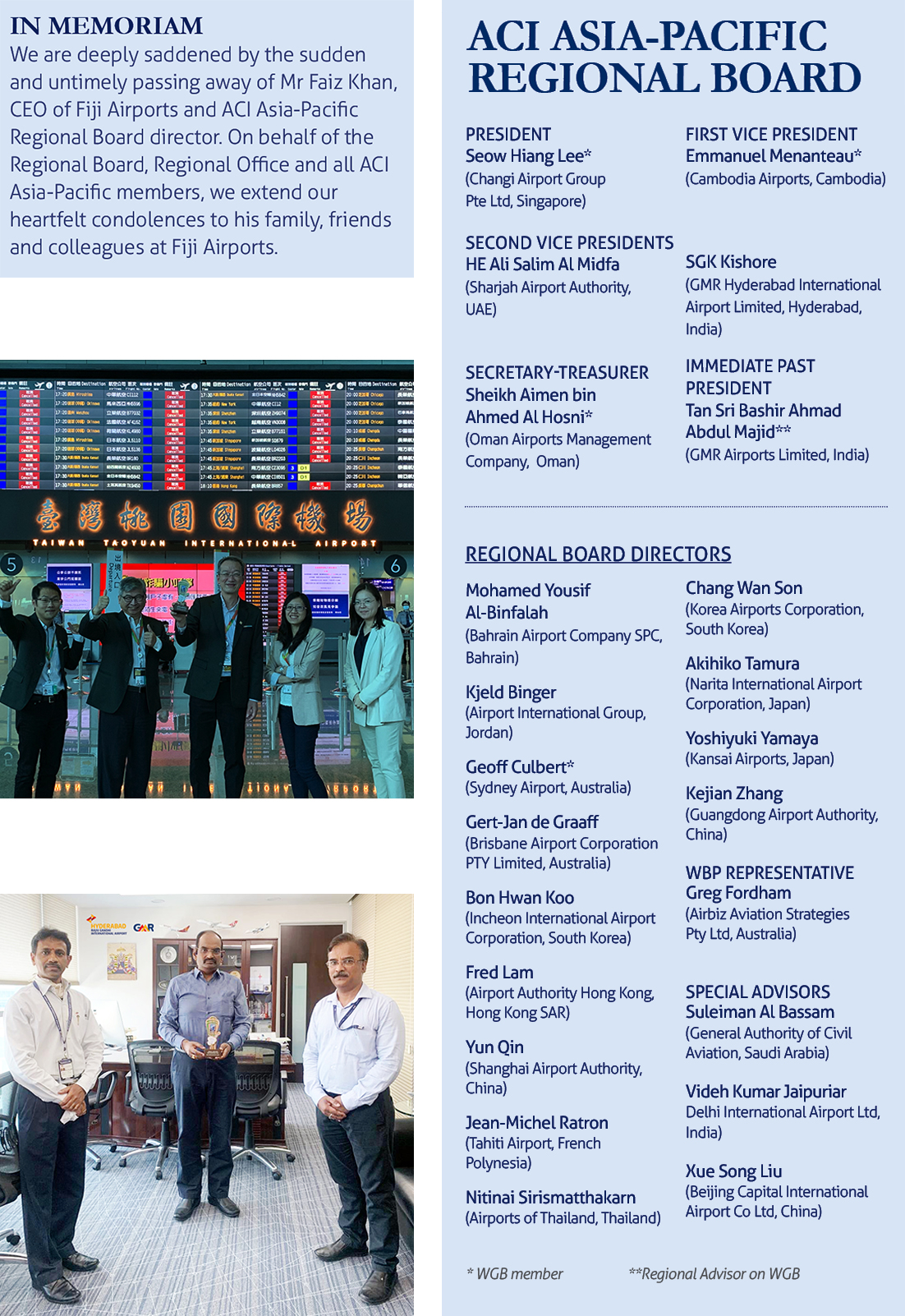 YOUNG EXECUTIVE OF THE YEAR 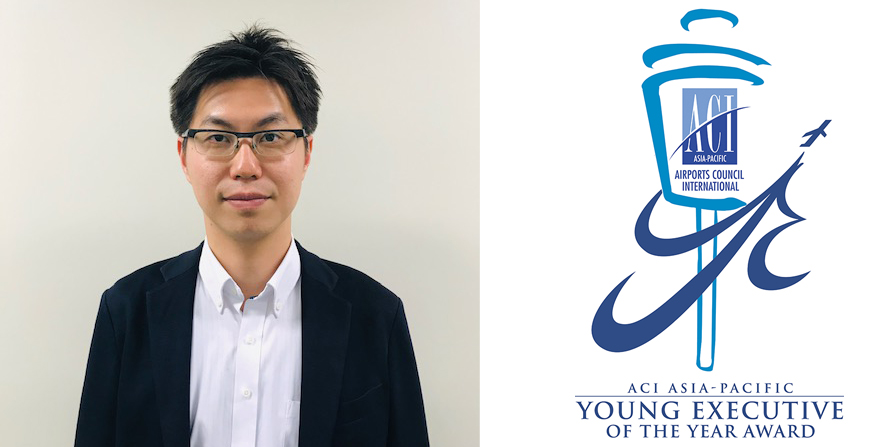 Introduced in 2009, the ACI Asia-Pacific Young Executive of the Year Award is an annual research paper competition designed to encourage young talents in the Asia-Pacific region to contribute innovative solutions to current aviation industry issues. This year’s topic was the ‘Future of Airport Security’.

“The panel of judges and I were very pleased to see the high standard of submissions, as it shows that we have many bright, young talents in our region who are passionate about the aviation industry,” enthuses Sheikh Aimen bin Ahmed Al-Hosni, CEO of Oman Airports and secretary treasurer of ACI Asia-Pacific.

Nakashima received a $1,000 cash award and a full fellowship to the Airport Management Professional Accreditation Programme (AMPAP), a joint ACI/ICAO programme to develop the next generation of airport leaders in all functional areas of the airport business and promote the adherence to the highest professional standards and effective sharing of best managerial practices.

Under normal circumstances, the Young Executive of the Year is recognised during the ACI Asia-Pacific’s regional Assembly. As the event was cancelled due to the global pandemic, the winner received the award and certificate via post.

ACI Asia-Pacific’s LinkedIn page has an impressive 6,000 followers just 14 months after being launched. Connecting with members and the broader airport and aviation industry is a key strategic imperative for the association.

“We launched the LinkedIn page in an effort to engage with our members and aviation professionals beyond the legacy channels. Through social channels, we can celebrate the many achievements of airports around the region as well as the progress we’re making at ACI Asia-Pacific to advance the interests of our members,” said ACI Asia-Pacific’s head of communications and events, Jeannie Wong.

“We are very grateful to all our followers for joining our LinkedIn channel and making this milestone happen.”

ACI ASIA-PACIFIC IN CONVERSATION WITH THE MEDIA

Aviation has been among the hardest-hit sectors as a result of the pandemic. To create awareness of the severity of the situation, ACI Asia-Pacific turned to the media to provide regular updates showing the rapid decline in traffic and provide policy solutions.

In an online conversation with the regional trade publication Asian Aviation, the association’s director general, Stefano Baronci, painted a picture of the Asia-Pacific and Middle East airport market through the analogy of the good, the bad and the ugly.

The good was described in terms of the ten years of tremendous growth in the region leading up to 2020. The bad started to take hold in January with the outbreak of the virus, first in Asia-Pacific and then the rest of the world, with dramatic drops in traffic and revenue.

“What we are facing now is the ugly,” noted Baronci, as he described estimates for year-end traffic losses amounting to around 60% for Asia-Pacific airports and 53% for Middle East airports. Combined, airports in these regions are forecasted to lose $36.4 billion for during the calendar year. “This is unchartered territory for our members,” he concluded.

To deal with the rapidly evolving effects of the pandemic on airports, ACI Asia-Pacific gathered together representatives from airport members and World Business Partners to facilitate the swift exchange of operational knowledge.

The Task Force quickly pulled together an overview of common measures that airports were deploying to prevent the spread of the virus. The Task Force then turned its attention to document the impact of the virus on airport operations and business, identifying six main areas.

These areas were then assessed for the level of impact of each measure, ranging from low to high and the impact assessment was shared with policymakers and airport operators for reference in the formulation of policy to help the industry recover.

“The ACI Asia-Pacific COVID-19 Task Force has proven to be a very effective structure to share knowledge and learn from each other,” said Tony Sewell, general manager of operations at Perth Airport and chair of the Task Force.

“The documents that have been produced are based on actual airport experiences.”

All documents are available from the Regional Office on request. 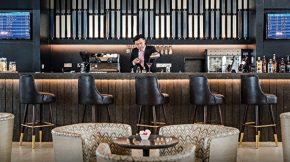