Passenger traffic at Kempegowda back to pre-pandemic levels

Bengaluru’s Kempegowda International Airport Bengaluru (BLR) today announced that it is back at pre-COVID passenger levels owing to the high traffic numbers recorded in its current financial year.

Displaying the ongoing momentum of passenger recovery, passenger traffic volumes at BLR registered over 102% growth in domestic travel and about 85% growth in international travel in October 2022, as compared to October 2019. 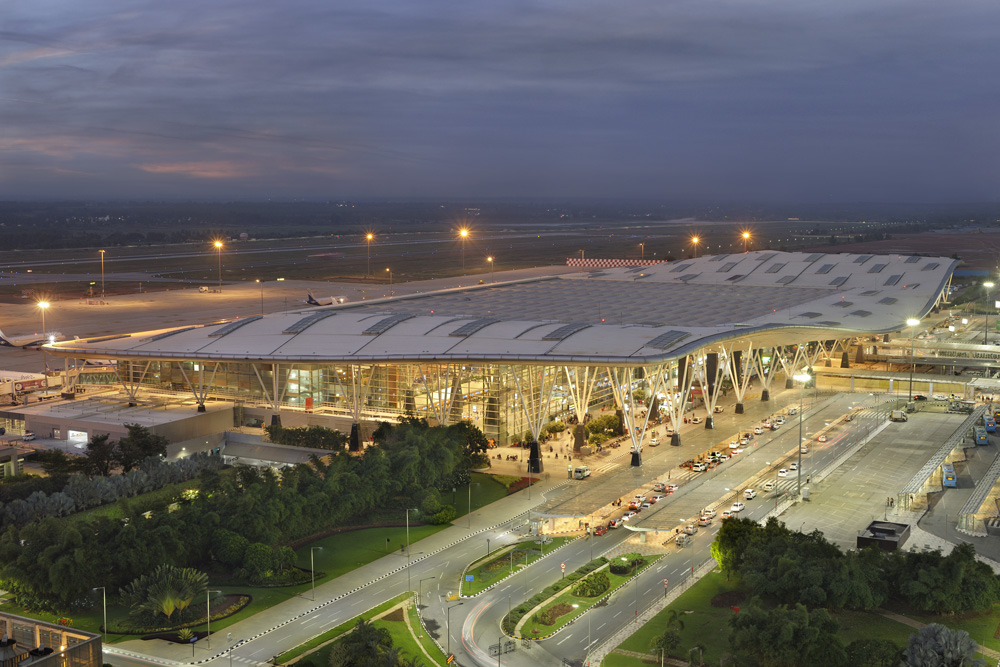 Traffic revival continued across both the domestic and international sectors due to the holiday and festive season.

On October 21, which marked the beginning of the festive season with the Diwali weekend, 94,330 passengers travelled through Bengaluru-Kempegowda.

“Air travel had taken a significant hit due to the pandemic, but it is recovering now, and we have observed growth in recent months. We are very optimistic that this upward trend will continue over the next few quarters.

“BLR is reporting good numbers due to its connectivity and being a preferred transfer hub. With the opening of Terminal 2, we will further consolidate our position as the gateway to South India.”

With this steady growth, BIAL claims that the airport has established itself as the top transfer gateway in South India. Delhi, Mumbai, Kolkata, Cochin, and Pune have been the top domestic routes accounting for 44% of all traffic, while Dubai, Doha, Singapore, Frankfurt, and Male have been the top international routes contributing to 54% of the international traffic in FY 2023 to date.

Growth in the international segment is expected to increase with more airlines inducting additional capacity and reinstating operations to and from the BLR.

Additionally, an increase in the number of flights to domestic destinations has led to enhanced connectivity to Tier II/III cities. As a result, the share of non-metro traffic at BLR Airport increased to 58%, whereas transfer traffic accounted for 14% during the April-September ’22 period. 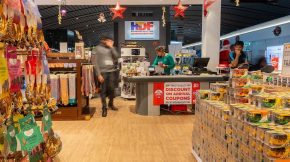 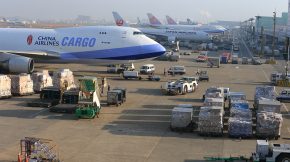 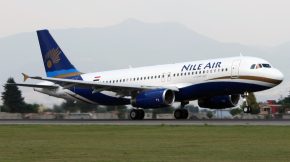 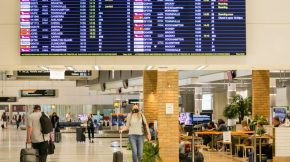