ACI Asia-Pacific regional director, Patti Chau, is to leave her position at the end of 2019 after seven years in the hotseat and 15 years with the organisation.

A global search for her successor has already begun.

Officially announcing her decision today, Chau said: “After working in ACI Asia-Pacific as well as living in Hong Kong for the last 15 years, I feel it’s the right time I return to my home town Vancouver and focus on my young family in Canada.

“It is an honour to be associated with ACI for the last 15 years. The experience has been both fruitful and rewarding, while forging lasting friendships along the way.

“I feel that I am leaving on a high with strong foundations built in the last decade, putting ACI Asia-Pacific in a solid position to take advantage of the future growth as the aviation gravitation centre continues to shift eastward.

“I wish to thank the Board for the guidance and unfailing support. The engaged leadership has made ACI Asia-Pacific strong and effective.”

ACI Asia-Pacific president and Changi Airport Group CEO, Seow Hiang Lee, noted: “On behalf of the Board, I wish to thank Patti for her contributions to ACI Asia-Pacific over the past 15 years.

“She has been with ACI Asia-Pacific from the very beginning when it moved from Vancouver to Hong Kong back in 2004 and worked wholeheartedly for the successful merger of the two former regions Asia and Pacific.

“Despite the great diversity in our region, under Patti’s leadership, ACI Asia-Pacific has developed solid relations with international organisations across the aviation industry, with senior levels of national governments and with the various ACI regions.

“These partnerships have been effective in defending the interests of airports and promoting professional excellence in airport management and operations.”

Chau will continue in her role through the end of 2019 to ensure a seamless transition process with the new regional director. 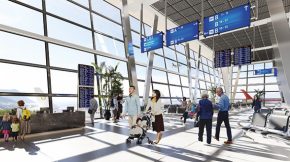 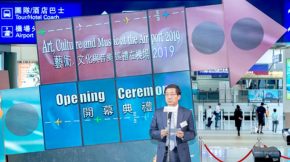 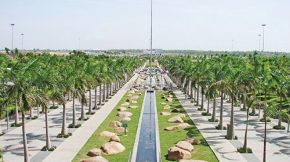 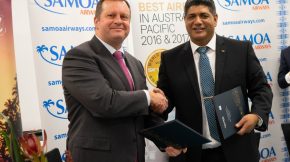